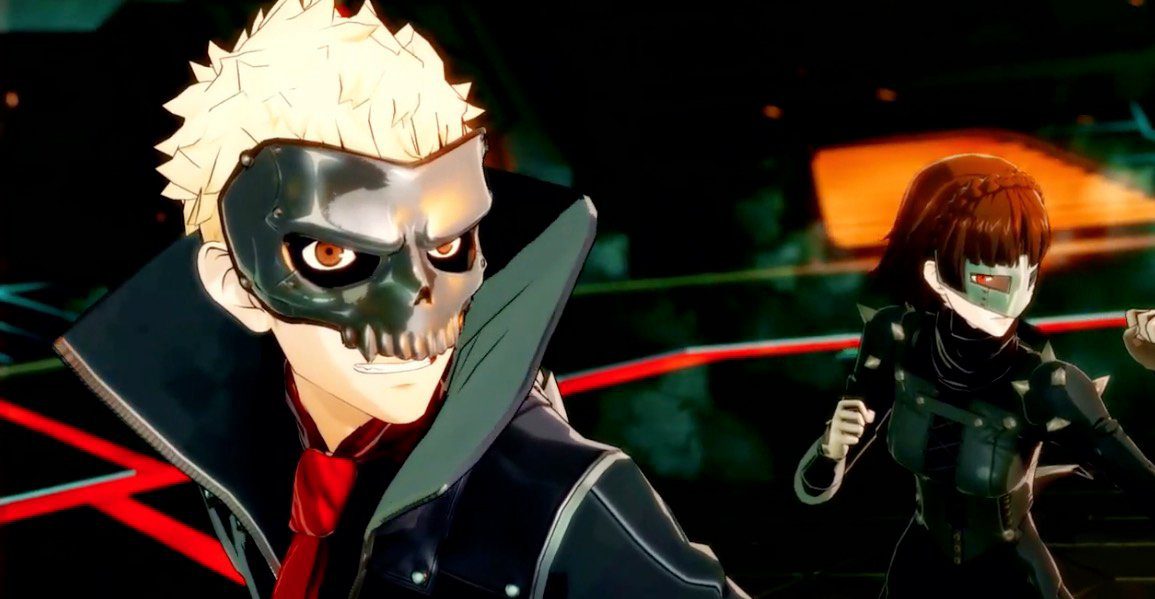 Make sure your money isn’t stolen by some Phantom Thief

It was up, then down, and now it’s up again. As promised, Atlus has officially announced a western release for its Persona x Musou mash-up Persona 5 Strikers. The game, which launched in Japan back in February, is heading to our part of the world on February 23, 2021. Not only are we getting the game on PS4 and Switch, but a Steam release is in the works as well.

Pre-orders for Persona 5 Strikers start December 10 at 4:00 pm PST. Hey, that’s the same time the Game Awards start! Gee, seems like an intern botched one of this year’s announcements.

Speaking of the Game Awards, tune in to the pre-show on Thursday for a special performance from Lyn Inaizumi.