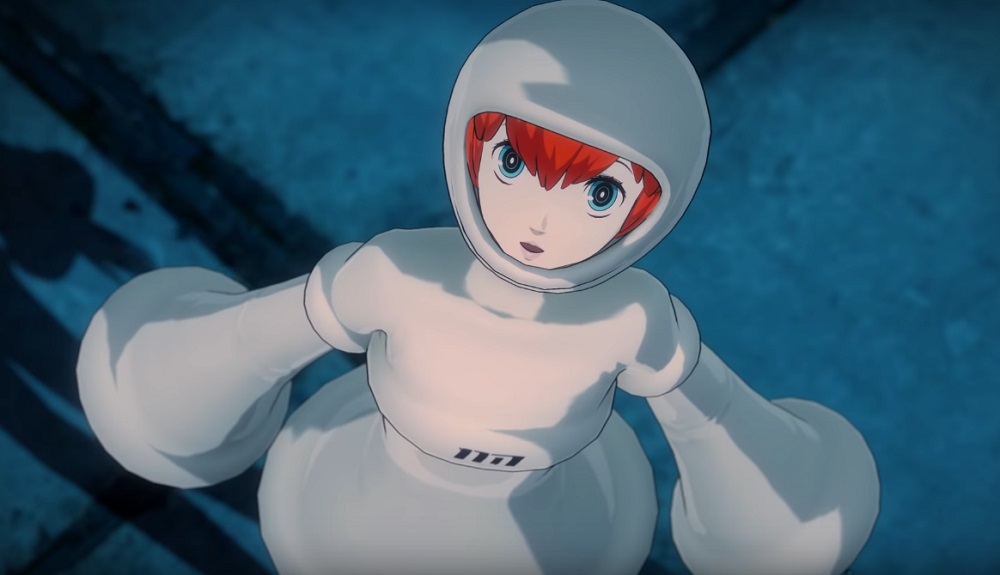 Atlus has announced that, over the next few days, it plans to release a string of new information and videos for its upcoming musou-like title Persona 5 Scramble: The Phantom Strikers. This is a pretty funny concept, given that Atlus is already the most aggressive publisher when it comes to marketing, and can barely go a week without dropping a new character trailer.

To start off this run of exciting tidbits, the publisher has released a new, near four-minute video that is jam-packed full of action from the upcoming hack ‘n’ slash title. In the video, we see our favourite Phantom Thieves travel across Japan, explore new dungeons, engage in battles with various shadows, persona, and brand new boss characters and also, erm… cook in “Joker’s Kitchen”. Glimpses can be caught of newcomers, such as the yo-yo lovin’ Sophia.

We also see various out-of-context moments that are very easy to put into context, so I won’t talk about them here, and it might be better to avoid the trailer if you want to stay completely in the dark.

While I have my own small issues with Persona 5 itself, I do love its world, characters and style, and am looking forward to stepping into the slick costumes of Makoto, Ryuji, Lady Ann and co. for some knock-down, drag-out action. A western release is yet to be confirmed for Persona 5 Scramble, but given the rapid localisations of Persona 5 Dancing and Persona 5 Royal, it seems an inevitability.