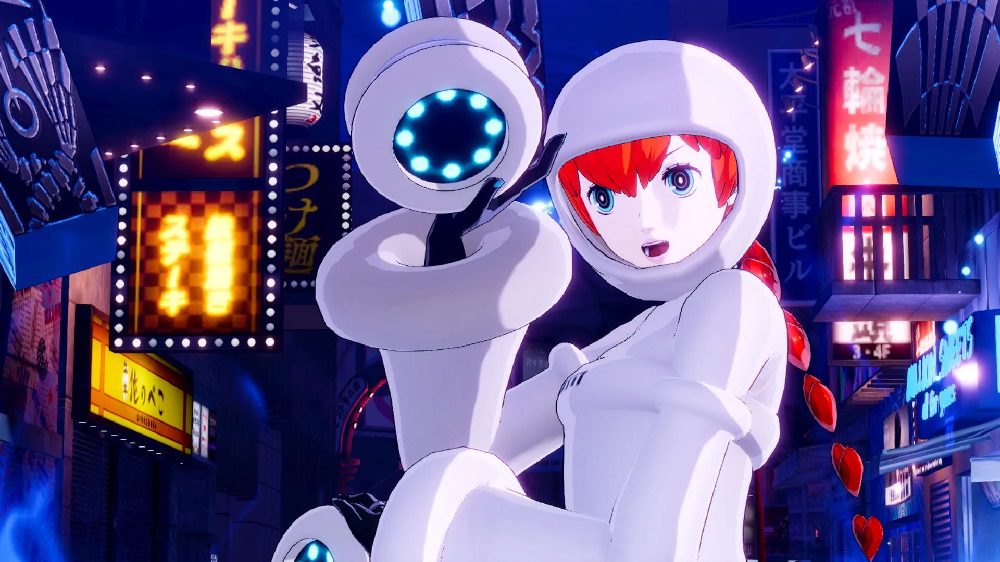 Persona 5 Scramble: The Phantom Strikers is getting set to release in the west, according to the latest financial report from Koei Tecmo. The annual document quietly notes the Musou-like title has been noted for localisation, though no specific release window is stated.

As a reminder, Persona 5 Scramble is an action-based epilogue to the smash hit JRPG Persona 5, and sees the Phantom Thieves travel across Japan, kicking ass and stealing hearts wherever and whenever they are required. It launched on PS4 and Nintendo Switch in Japan in February of this year, but has yet to receive a confirmed western release.

While Atlus is responsible for the distribution of Persona titles in the west, The Phantom Strikers was developed but Koei Tecmo’s own Omega Force, hence why the title would feature in the Dynasty Warriors‘ publisher’s report. This localisation will not come as a surprise to anyone, given the amazing success of recent Persona titles in North America and Europe.