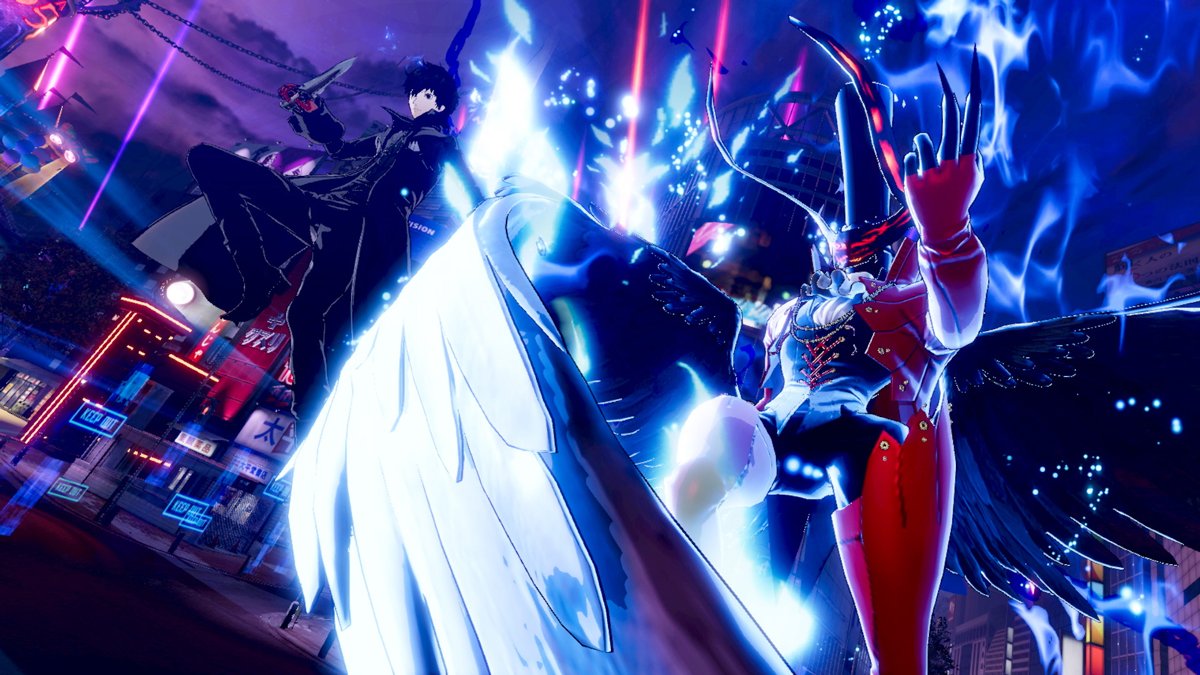 It’s been several months since Atlus first pulled back the curtain on Persona 5 Scramble: The Phantom Strikers. With its original codename of “Persona S,” many people assumed it to be a Switch port of the fifth entry in the popular RPG series. Instead, we all found out Atlus had teamed with Koei Tecmo studio Omega Force to give Persona 5 its own Musou style game. Now, we’re getting more information on the title and when the world will first be able to play it.

Atlus has confirmed Persona 5 Scramble will release in Japan on February 20, 2020, for Switch and PS4. Judging from the new trailer posted below, this doesn’t look like your average Warriors spin-off.

Normally I’m a “Just get it on Switch” guy now, but hot damn if the PS4 version doesn’t look absolutely wonderful. In addition to a release date, Atlus also announced a special edition of the game that includes the original soundtrack on two discs, a bag, a towel, and a Blu-Ray about the making of the theme song.

There is still no word on a western release date for the title. Hopefully, that changes soon because I could use a new Musou in my life.