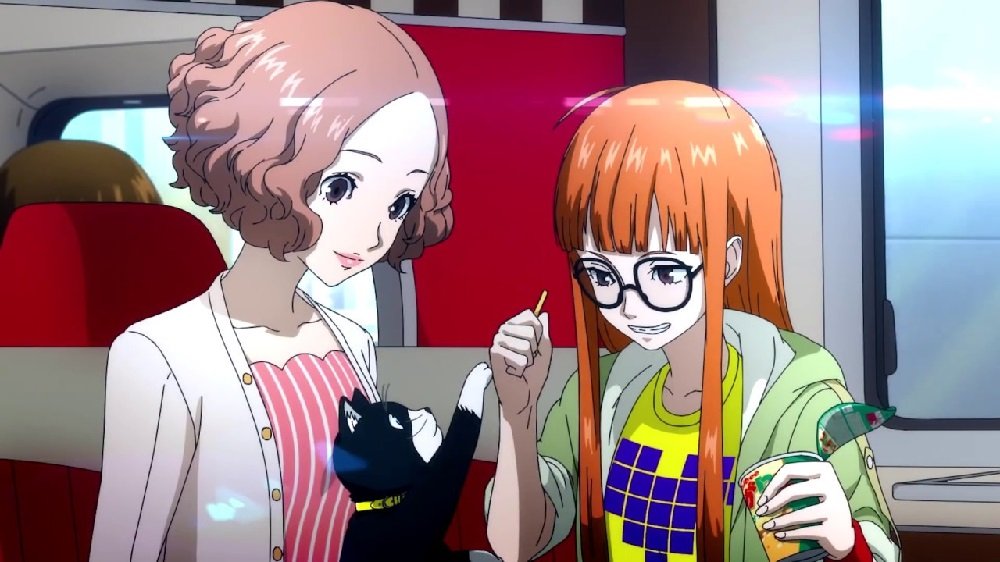 You will see it coming

Fans awaiting a western localisation announcement for Persona 5 Scramble: The Phantom Strikers will be pleased to hear that it’s apparently at the forefront of Atlus’ minds. A new survey, directed at Persona 5 Royal players, features a question asking fans if they’d have any interest in said localisation, which feels surprisingly rhetorical.

Already available on PS4 and Nintendo Switch in Japan, Persona 5 Scramble sees The Phantom Thieves go on a cross-country jaunt through Japan, stopping off at various cities to right wrongs and steal hearts. Persona 5 Scramble takes a more action-oriented approach over Persona 5 JRPG stylings, as Joker and the gang physically carve their way through hordes of shadows and boss characters, en route to battle with shady elitist types.

Despite the presence of this survey question, I think a localisation has always been an inevitability. Persona 5 was an absolute smash hit in North America and Europe, leading to titles such as Persona Q2: New Cinema Labyrinth and a triple-whammy of Persona Dancing releases. While Persona 5 Royal did not exactly set sales ablaze in Japan, (and may thus turn out to be even less successful overseas), I still think its a safe bet to suggest we’ll be seeing Persona 5 Scramble on these shores in the future.

Persona 5 Royal is out now on PS4. Persona 5 Scramble: The Phantom Strikers is available in Japan on PS4 and Nintendo Switch. A demo is available now on the Japanese PSN store and eShop.