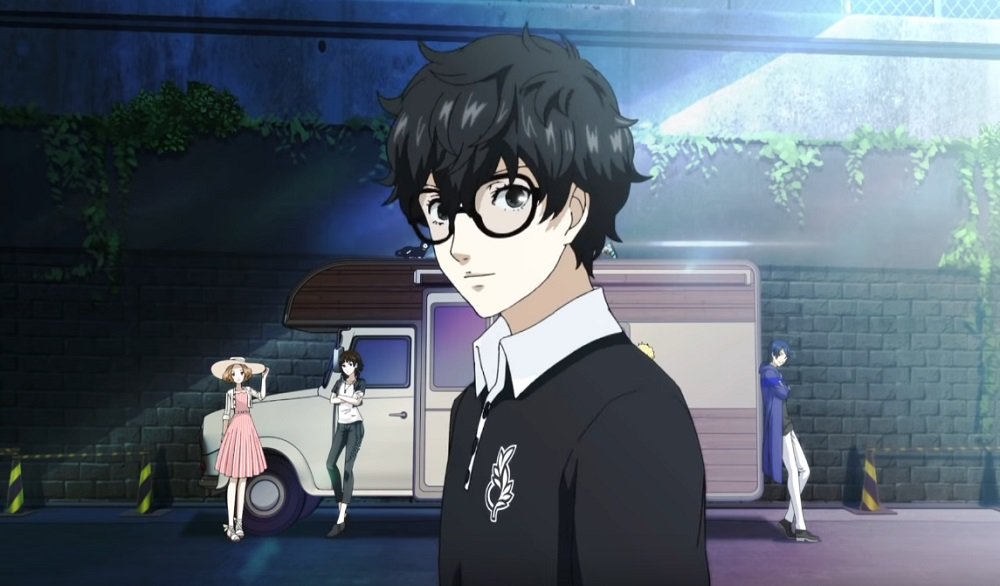 In keeping with Persona‘s M.O. the P5S intro is a slick and highly-stylised animated music video, which stars our returning heroes The Phantom Thieves as they travel across Japan in their R.V., stealing hearts and taking names, like a cerebrally-invasive take on the Scooby-Doo gang.

We see regulars Joker, Makoto, Haru, Ryuji, Yusuke, Futaba, Ann and Morgana, and catch glimpses of Scramble‘s newcomers – yo-yo wielder Sophie and the mysterious Zenkichi. The typically luscious visuals are backed by new opening theme “You Are Stronger,” composed by Atsushi Kitajoh, written by Lotus Juice and sung by Lyn, the musical trio whose sound is synonymous with the series.

I’m certainly ready for a fresh take on the adventures of The Phantom Thieves, and while Atlus is yet to announce a western localisation just yet, Persona 5 has proven such a successful brand in the west that a trip to these shores is an inevitability for this action-packed new release.