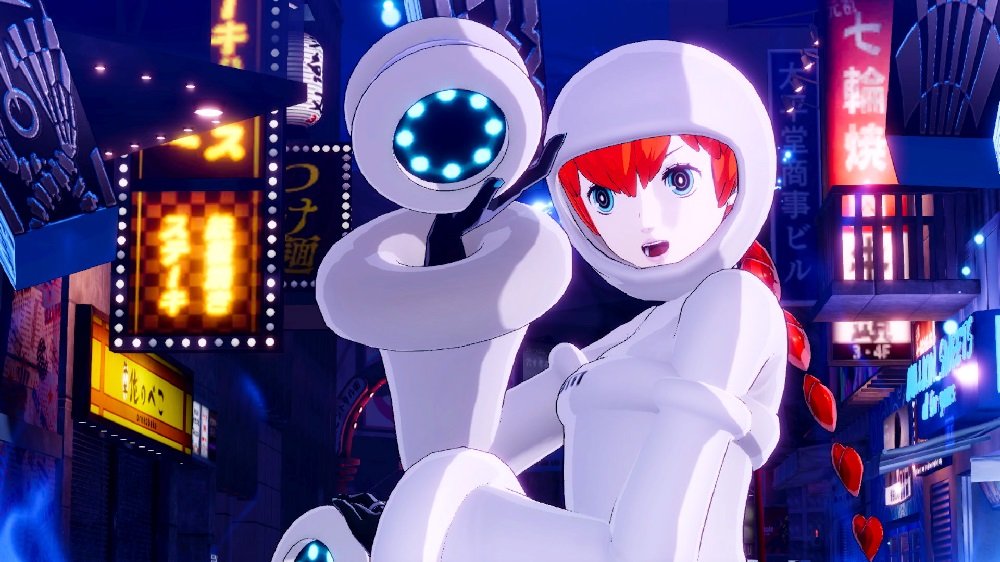 Get Mona on the case

Koei Tecmo has released its latest quarterly report, detailing its sales and projections for second quarter of 2020. However, conspicuous by its absence is any mention of the western localization of Persona 5 Scramble: The Phantom Strikers.

The hack ‘n’ slash spin-off from the phenomenally successful JRPG Persona 5 hit PS4 and Nintendo Switch in Japan back in the fall of 2019. Given the success of titles such as Persona 5, Persona Q2: New Cinema Labyrinth, Persona 3: Dancing in Moonlight, and the recent PC port of Persona 4 Golden, a western release for Scramble seems like an absolute shoo-in, making its absence from Koei Tecmo’s report a genuine curiosity.

Of course, this does not necessarily spell doomsday for western Persona fans. Perhaps Atlus has decided to self-publish the title in the west, or maybe Koei Tecmo has decided to keep quiet on the release until it has more concrete news – or even a release date. Additionally, this is also a Japanese report, so perhaps Koei consider the news of any western localization irrelevant its readers.

Atlus and Sega have taken proactive steps in recent years to transform the Persona brand into a globally successful franchise. The Persona 5 Scramble localization would be an obvious part of this plan. So while things may have gone all quiet on the Persona front for now, I wouldn’t go breaking your stolen heart just yet.