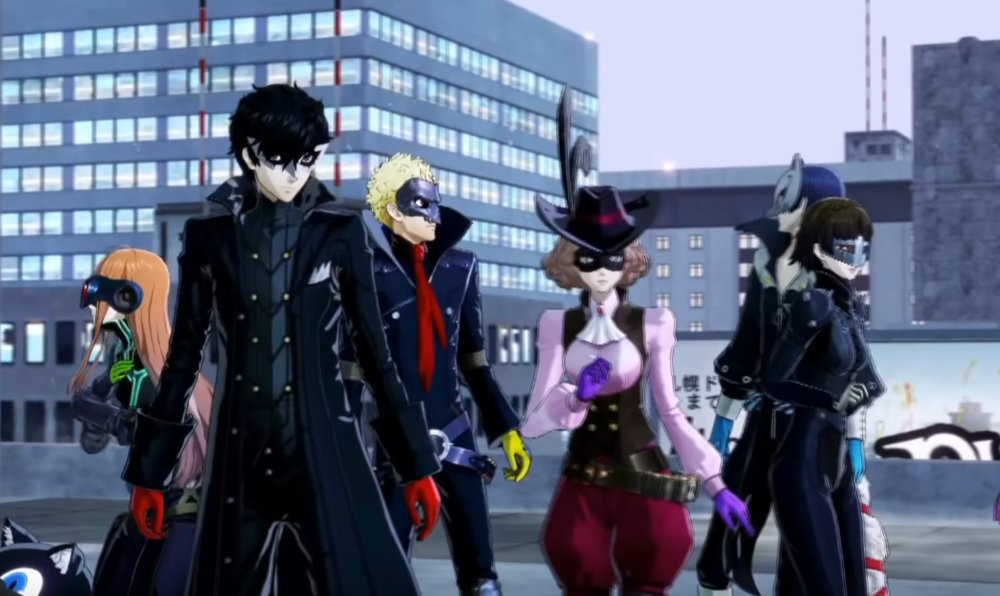 The footage, which runs a good 20 minutes, gives us a good slice of Persona 5 Scramble’s typical gameplay, and features protagonist Joker as he darts around the city of Sapporo, where The Phantom Thieves have pulled up in their R.V. Eventually, the gang come up against a squad of shadows, and the action transitions to the typical hack ‘n’ slash chaos of the genre.

You can watch the footage in the video below, beginning around the 1:09:00 mark.

For me personally, the most excitement from Persona 5 Scramble comes from the possibility of playing as multiple members of The Phantom Thieves in real-time. Although I’m hoping they add in some characters outside of the main party of Makoto, Haru, Yusuke et al. I’d love to kick ass as Sae Niijima, for example.

Persona 5 Scramble: The Phantom Strikers launches in Japan on February 20 for PS4 and Nintendo Switch. As of yet, no date has been announced for a western localisation.