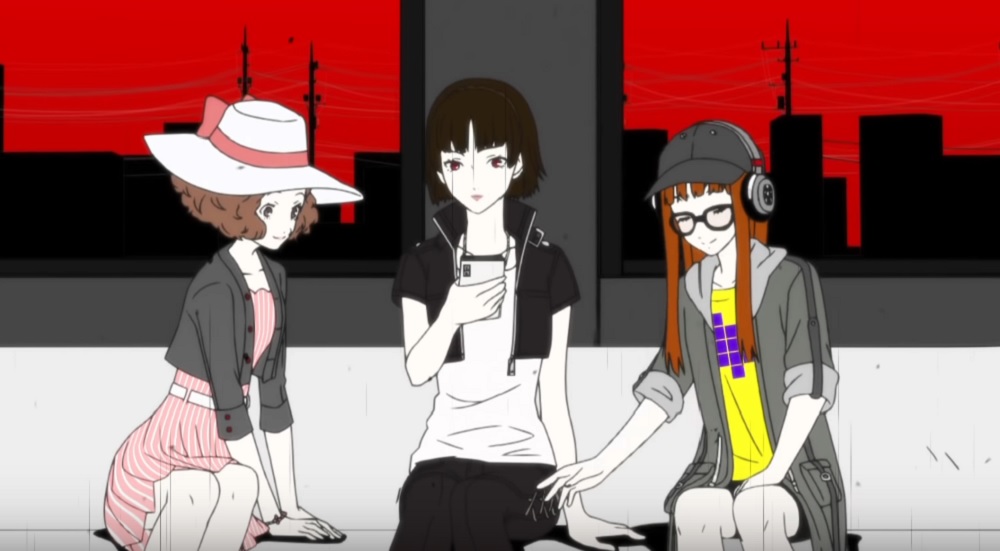 Have you got the heart for it?

Japanese Persona fans now have the opportunity to check out Atlus’ upcoming hack ‘n’ slash title Persona 5 Scramble: The Phantom Strikers, thanks to a new demo that has popped up the digital stores for both PS4 and Nintendo Switch.

The demo – reportedly around an hour in length – lets players check out the opening section of the Musou-style game, and only offers Joker as a playable character. But it will be nice to get a little sneak preview of the adventure, which unfortunately is still yet to receive a date for a western localisation. Playing the demo does not unlock any bonus features, nor will your save data carry into the main game.

In related Persona 5 news, Sega’s financial report notes that around 400,000 units of Persona 5 Royal – the expanded edition of the 2016 RPG – have shifted since Royal‘s release back in October 2019. It will launch in the west on March 31.