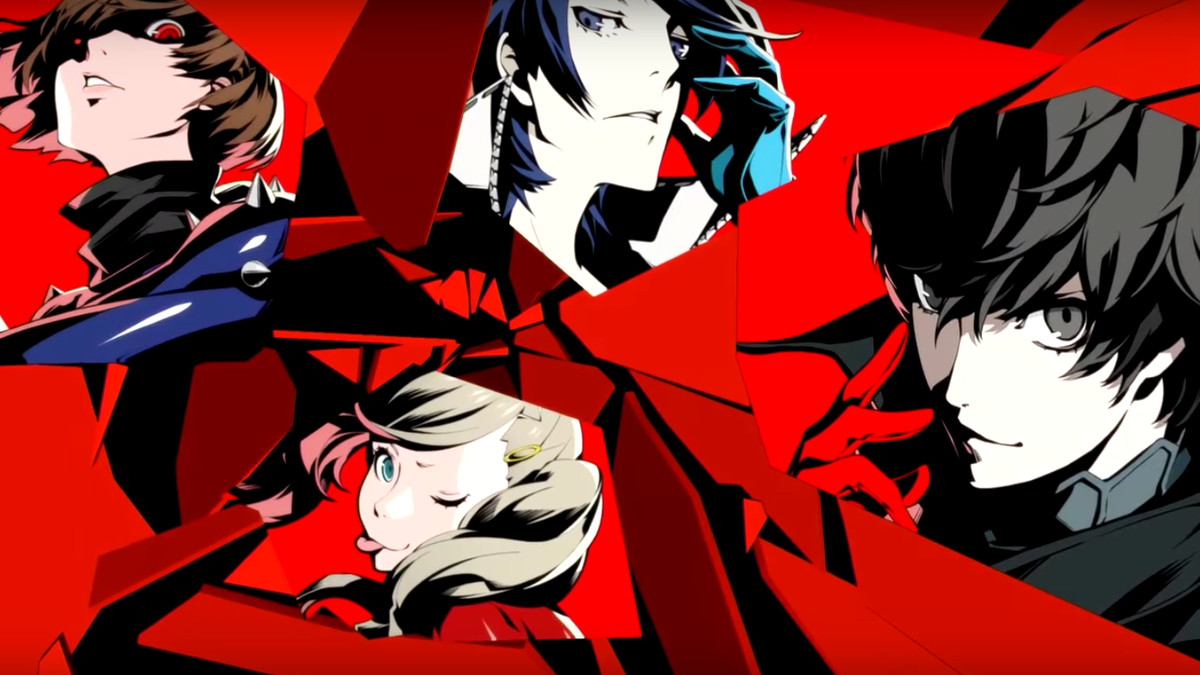 Is this the Switch version?

Atlus has launched a teaser website for a project called Persona 5 S. Much like how Persona 5 R ended up becoming Persona 5: The Royal, this new project is likely to be another version of the popular JRPG. Whether this will become the rumored Switch version is yet to be seen, but I think it is incredibly likely at this point.

What makes me believe that is a date of “April 25, 2019” on the website. Since Joker will be coming to Super Smash Bros. Ultimate sometime this month, we may have just gotten confirmation of a port to Nintendo’s console and a release date for the new fighter all at once. Or maybe this is a Steam version since the S could mean a lot of things.

Gematsu dug into the source code of the website and found this message:

We will show you a new Phantom Thieves that will turn the world’s cognition on its head.

We are energized by voices that seek satisfaction.

Once again, we will take your heart at the Ryougoku Kokugikan.

—From the Phantom Thieves.

That doesn’t clear up much, but something is coming at the end of the month. We’ll just have to be patient.