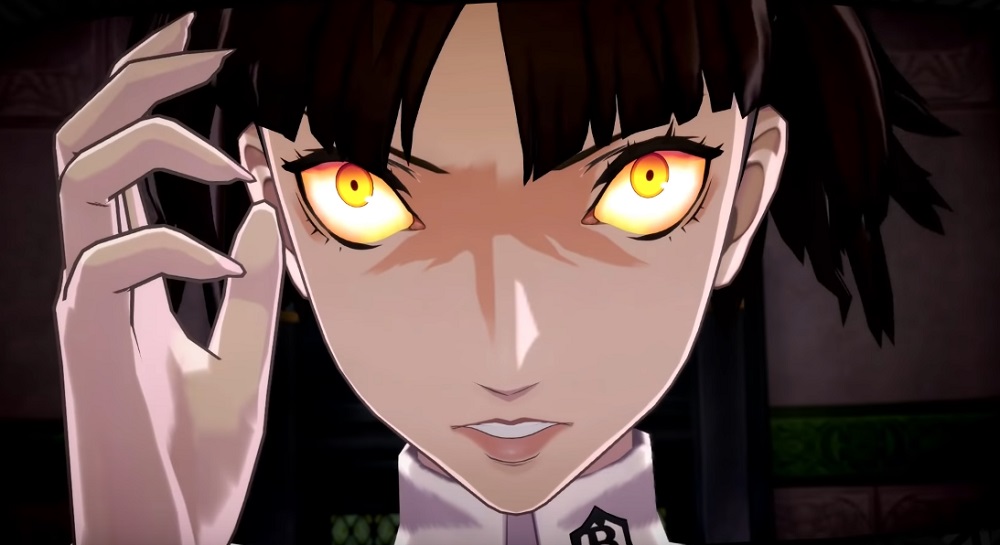 …Or at least Shujin Academy

There’s still a couple of weeks to go before the western release of expanded JRPG Persona 5 Royal, which gives publisher Atlus enough time to squeeze in… oooh, at least three more trailers. This example, “Change the World,” gives us a preview of the moment where new gal Kasumi Yoshizawa finally gives in to her inner fury.

During the brief preview, we see similar moments of clarity for Phantom Thieves Joker, Makoto, Yusuke, and Ann. These are instances where the character’s frustration and fury at society’s misdeeds boil over, unleashing their innermost desire for justice, manifesting in the form of powerful demons – persona – which fuse with their host to imbue them with fantastical skills and abilities.

Persona 5 Royal is an expanded re-release of the successful 2016 adventure. Alongside the addition of Kasumi, Royal also adds a whole new semester, the “Thieves’ Den” hub world, as well as new leisure districts and confidants. If that wasn’t enough, there’s also a laundry list of new personas, skills, mini-games, and boss fights, all waiting to delight by even the most veteran Persona 5 player.

Persona 5 Royal will launch in standard digital and physical formats. Ted Dibiase-types might want to look into the $100 Ultimate Edition, which includes a copy of the game as well as a large selection of in-game outfits for all of The Phantom Thieves.