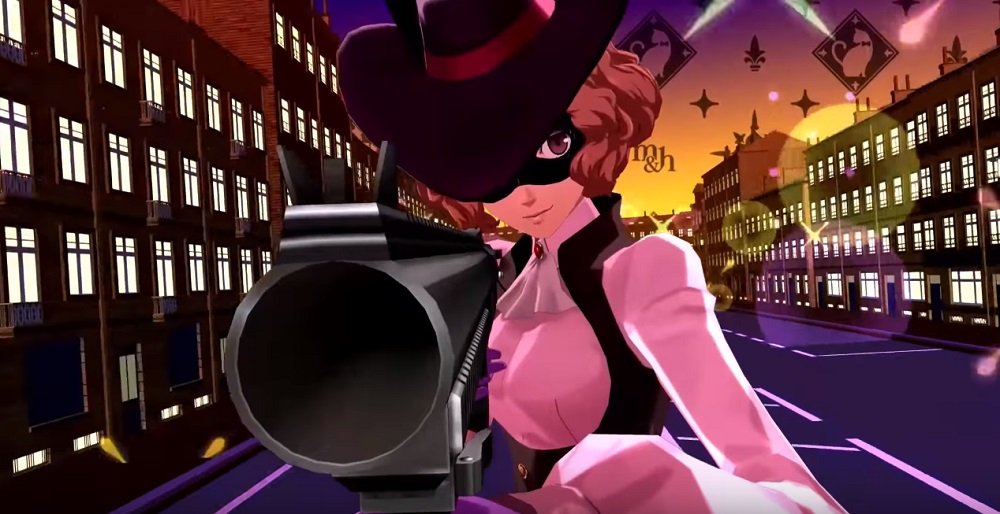 We know them better than they know themselves!

In the last few years, I really don’t think there’s a cast of characters we could “know” better than Persona 5‘s Phantom Thieves. Due to Atlus’ steadfast and determined marketing style, we have been introduced and re-introduced to Joker, Makoto, Lady Ann, Morgana and pals in trailers for Persona 5, Persona 5: Dancing in Starlight, Persona 5 Royal, Persona 5 Scramble, and Persona Q2: New Cinema Labyrinth.

Yet here we are, “meeting The Phantom Thieves” once again, this time for the western localisation of Persona 5 Royal, which hits PS4 in March. As previously reported, Persona 5 Royal is an expanded edition of the hugely-successful 2016 RPG, which packs in a whole host of new features, modes, and characters – along with an entire new semester, adding further lore to the expansive P5 metaverse.

It’s a good job that our stylish vigilante squad are a relatively likable bunch, or we might all be long sick of seeing them by now. Familiarity may breed contempt, but whenever I see that twinkle in Joker’s eye, Makoto’s on-point bolero jacket, or Haru’s floof-hair, I sigh at the realisation that I just can’t quit these chumps. They’ve stolen my heart.