Sony Interactive Entertainment and Atlus have partnered up to announce a trio of limited edition PlayStation 4 consoles, celebrating the upcoming release of JRPG Persona 5 Royal.

The three slickly-designed units consist of one white PS4 Pro and two standard PS4 consoles – the latter available in both black and white options. All three consoles feature unique visual designs, emblazoned on both the main unit and its DualShock 4 controller. Each console comes with a selection of special art postcards and will release on October 31, Persona 5 Royal’s Japanese street date.

Of course, as you might have guessed, there is currently no word on these consoles seeing the light of day outside of Japan, which is the modus operandi for most of these limited edition machines. If you want one for yourself, then the expensive import route is likely your best/only choice.

The PlayStation 4 Pro Persona 5 Royal 1 TB Limited Edition costs ¥44,980 (roughly $420) and is available for pre-order from the Japanese Sony store. 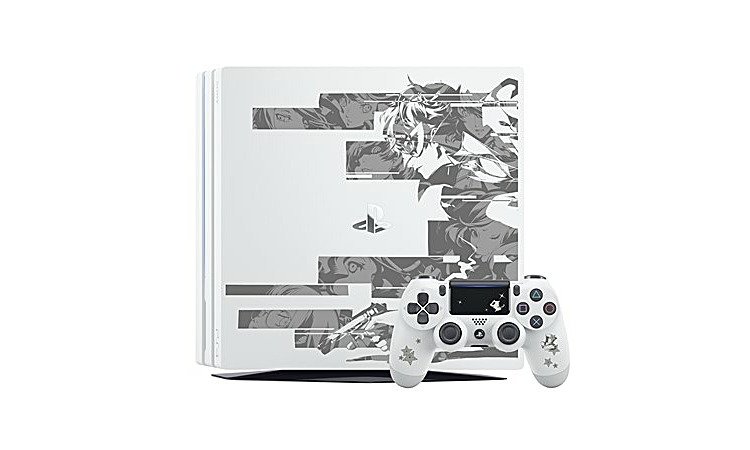 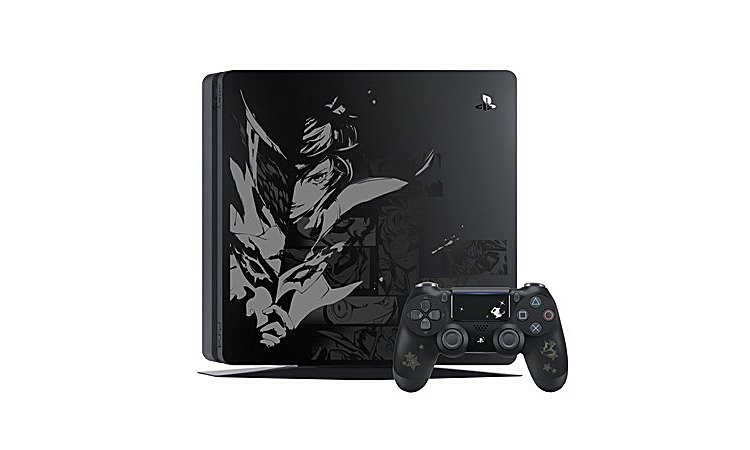 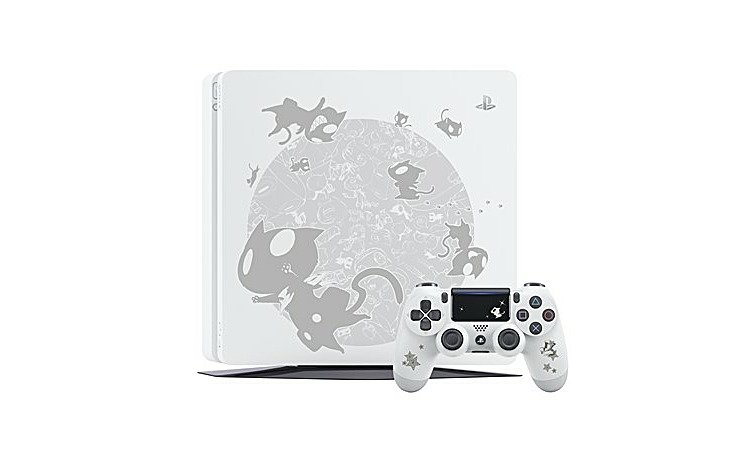 The DualShock 4 Persona 5 Royal Wireless Controller is also available for purchase separately at a cost of ¥7,480 (around $70) you can pre-order the controller in either colour at the Japanese Sony store. 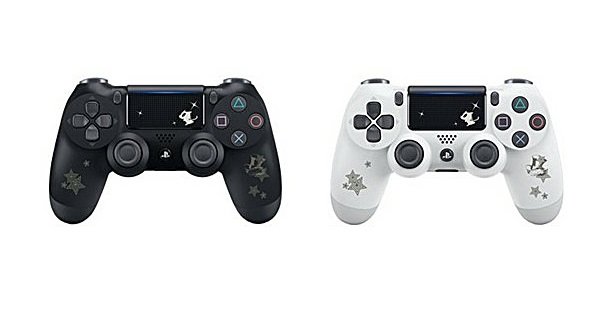 Persona 5 Royal launches in Japan on PS4 October 31, before heading west in spring 2020.