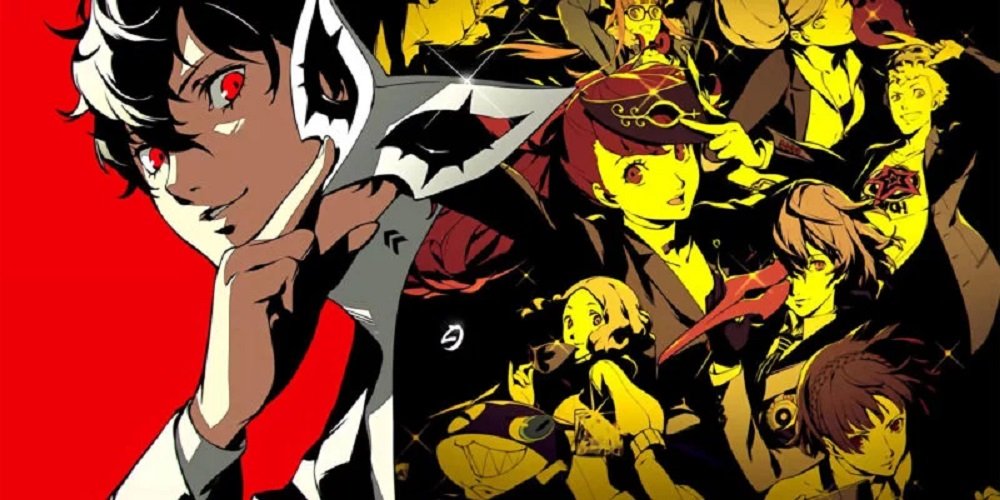 Atlus has announced that Persona 5 Royal, the expanded edition of the hit 2016 RPG, will, for the first time in series history, feature subtitles in French, German, Italian and Spanish (in addition to previous subtitle sets).

The publisher also took the opportunity to remind fans that pre-orders are live on the limited Phantom Thieves Edition, which will include a copy of Persona 5 Royal in steelbook casing along with an artbook, a soundtrack CD, an exclusive PS4 theme and a replica “Joker” mask, perfect for all of your inter-dimensional casino-robbing needs. The Phantom Thieves Edition is available to pre-order at online retailers, priced around $90/£80. 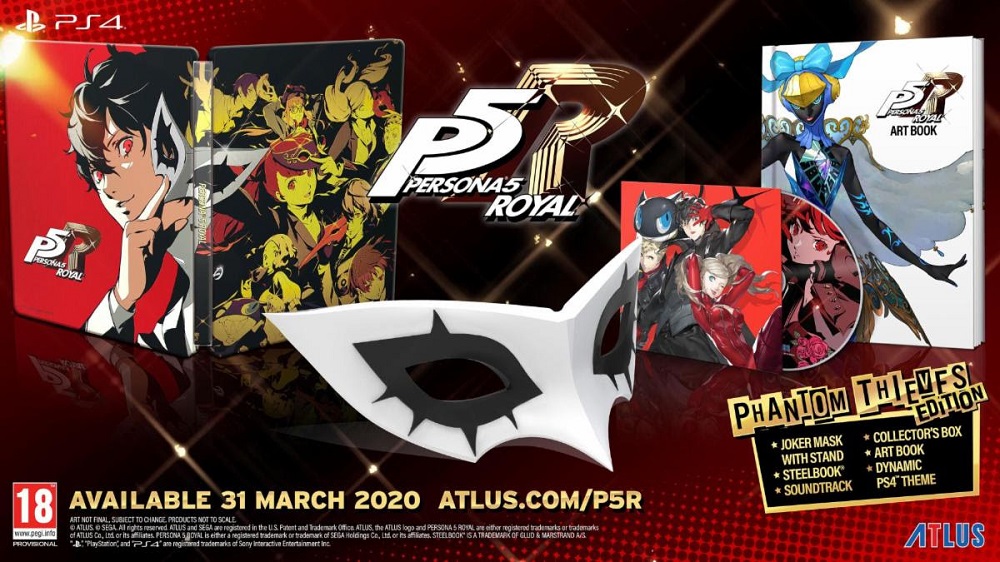 Already available in Japan, Persona 5 Royal brings a sackful of new content to the beloved RPG. This includes a new party member, new personas and battle abilities, an extra semester, a museum/gallery mode, new locations, characters, and interactions, and a revamped confidant system.

Persona 5 Royal is available now in Japan and launches worldwide on PS4 March 31.