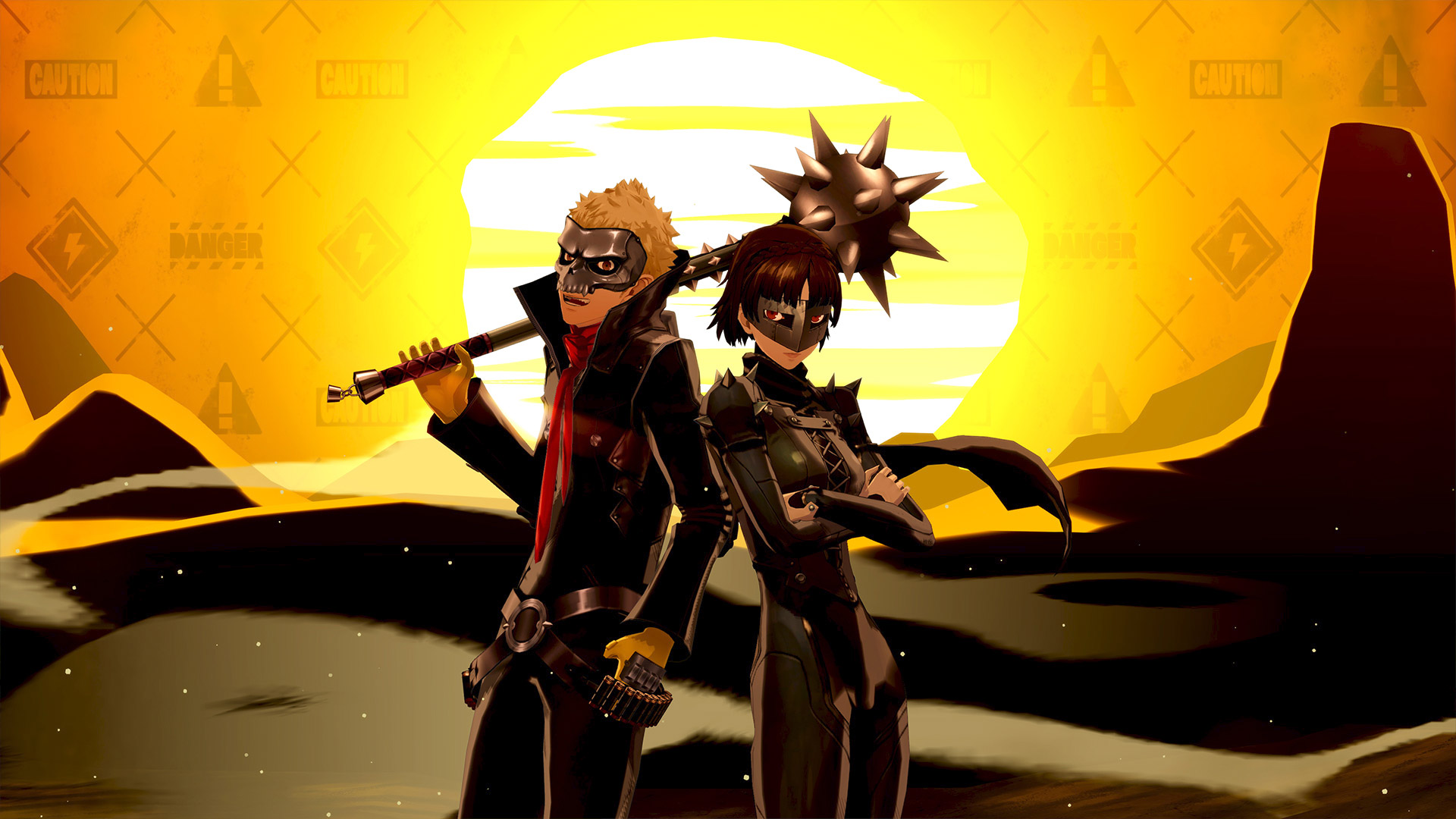 March 2020 will be a month to remember. On top of everything we already knew about – including Final Fantasy VII Remake, Nioh 2, Animal Crossing: New Horizons, and Doom Eternal – yet another long-awaited game has decided to call that month home. Persona 5 Royal launches on March 31, 2020.

After watching the trailer, yeah, I could go for a round of darts. You don’t have to twist my arm.

Persona 5 Royal wants us to spend even more time with Joker and the rest of the Phantom Thieves crew, and while there are new elements – ranging from new characters and locations to a grappling hook – I suspect it’ll be best enjoyed if Persona 5 isn’t still one-hundred percent seared in your mind.

Or maybe not! Maybe you’re ready for round two right this second. What’s another 100 hours?

The “launch edition” of Persona 5 Royal will go for $60 whether you’re buying physically (there’s a SteelBook case!) or digitally, and pre-orders include a dynamic PS4 theme. If you’re looking for extras like new Kasumi costumes, Atlus has you covered and then some. The DLC train keeps a-rollin’.

Are you getting this game? And if so, when? I may need to borrow some productivity tips.