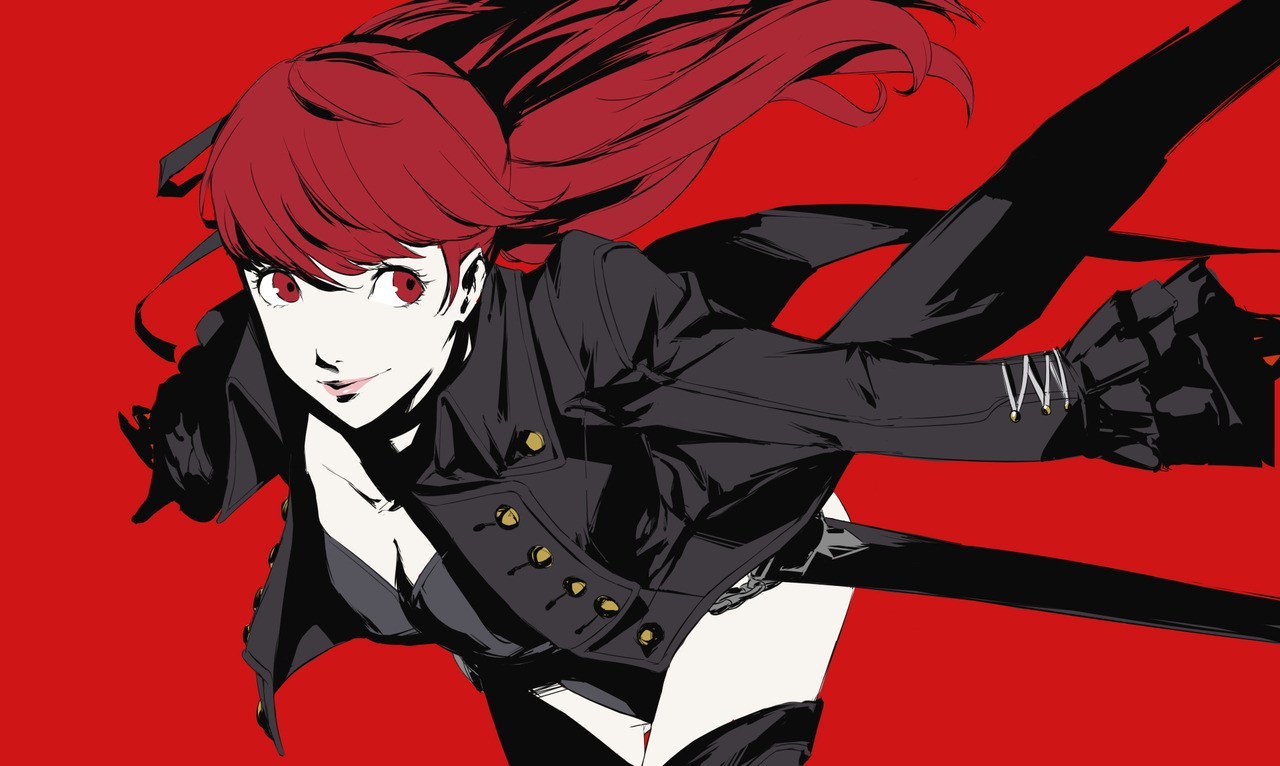 Despite the fact that pretty much every facet of Persona 5 is vividly still stuck in my memory banks, I’m actually looking forward to the Royal treatment re-release. We’ll have to wait a bit longer than Japan though, because while Atlus’ home region is set to receive it on October 31, we have a western release window of “spring 2020.” That could change as of today.

As reported by Persona Central, the latest issue of Game Informer lists a “March 2020” release month for Persona 5 The Royal, further delineating it past the “spring” target. If that’s indeed the real month, it’ll have to compete with the likes of Final Fantasy VII, Watch Dogs: Legion and Animal Crossing: New Horizons. March 2019 was a hell of a month too, hosting Devil May Cry 5, Division 2, and Sekiro. We’ve reached out to Atlus for clarification.

Not that Persona 5 Royal and Final Fantasy VII Remake are a perfect comparison, but who will win? A re-release of a game released less than four years prior (at the time) that’s fresh in our minds? Or a remake of one of the most highly beloved JRPGs of all time? I think we know the answer, but we all really win with all these huge games coming out in early 2020.