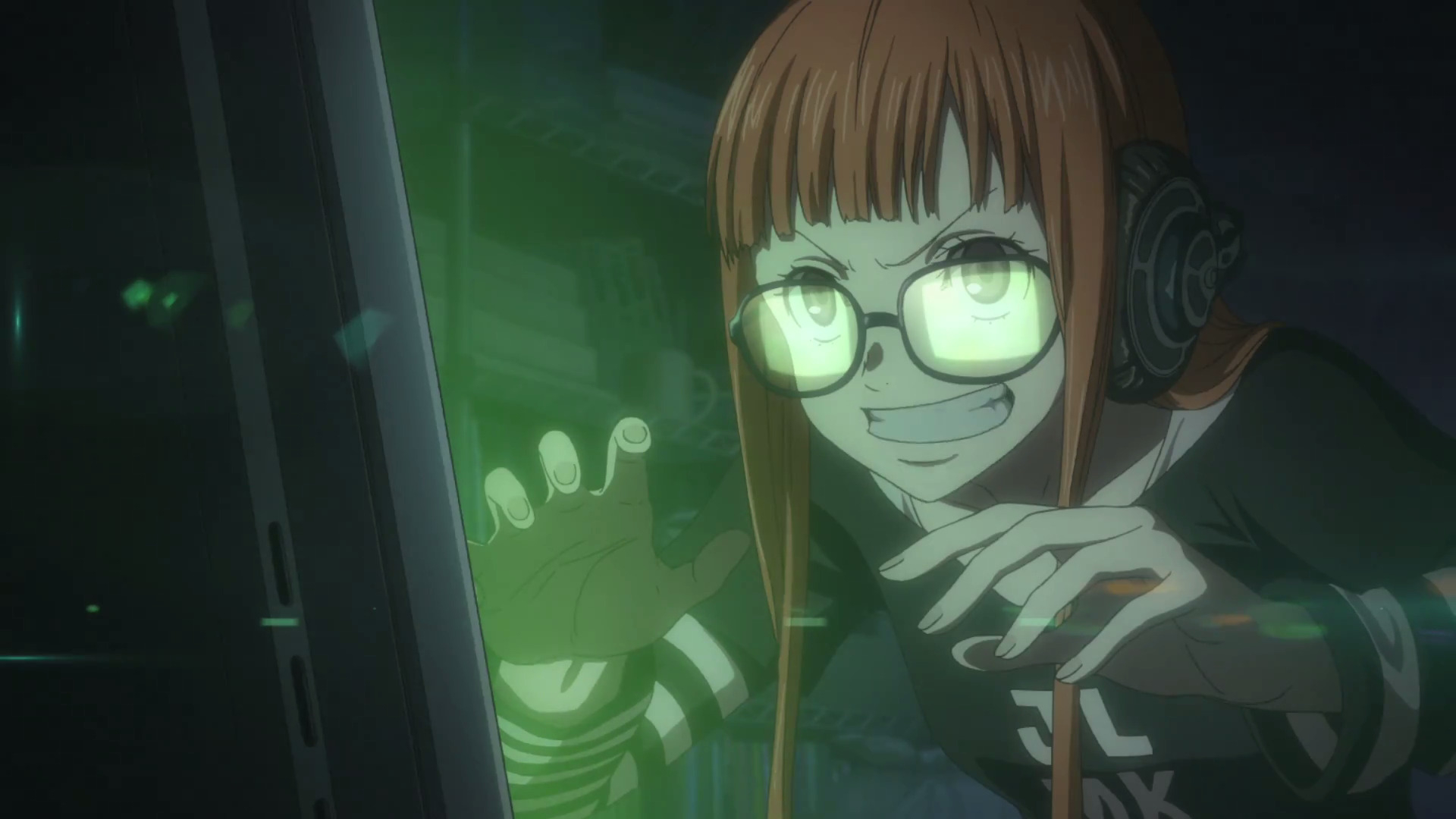 The moment it was announced that Final Fantasy XV would be delayed until November, I assumed it to be an inevitability that the Japanese release of Persona 5 would gain a sudden boost in interest. After all, it was a tough ask for gamers to be expected to buy and play two of the biggest RPG releases of the year in the span of a single month, or be forced to choose between one or the other.

According to Persona Central, pre-orders for Atlus’ long-awaited RPG have spiked by around 450%, bumping the game up to second place on Amazon Japan’s “Best Sellers” rankings, just behind Tales of Berseria. This has happened within 24 hours of Square Enix’s announcement that Final Fantasy XV’s release date would be pushed back to November 29.

While the new Final Fantasy title will be launching worldwide later this year, Western RPG fans will be made to wait until February 14, 2017 in order to play Persona 5. I’m just happy that the latest installment in the Persona franchise will be releasing on the same day in both the U.S. and Europe, despite having to wait until next year to play it.