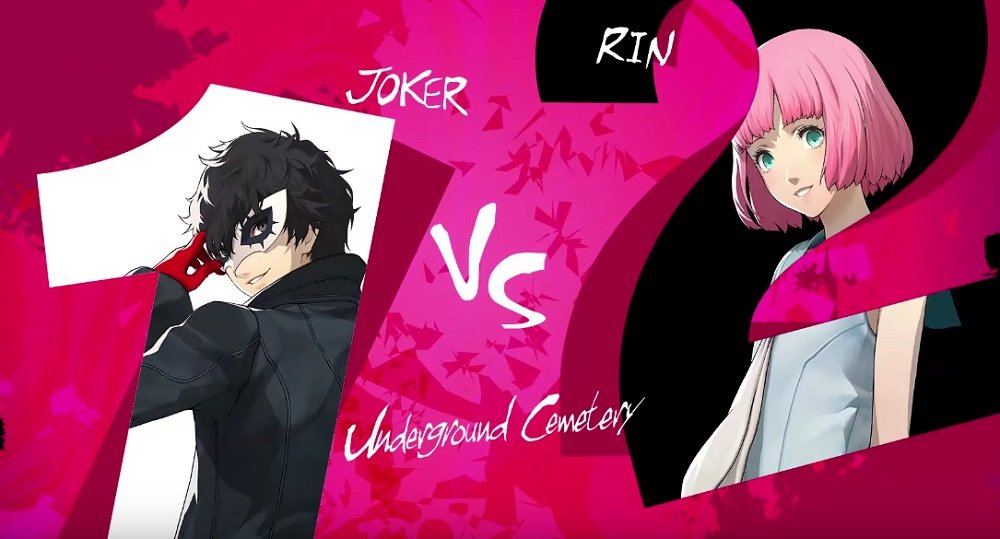 Joker performs for the peanut gallery

The Persona 5 Joker & Phantom Thieves Commentary Set allows players to play as Persona 5 protagonist Joker in Full Body’s Babel and Colosseum modes. Shouting encouragement from the sidelines will be Lady Ann, Ryuji, Futaba and the rest of the Phantom Thieves, cheering Joker on as he makes his way up the constantly shifting block towers.

As you may have noticed from the trailer, the English cast from Persona 5 have returned to lend their voices to the DLC, which comes complete with the Catherine: Full Body Premium Edition, or will be made available for purchase separately after release. What with his appearances here, in dancing titles, Smash Bros. and even his own re-release, that Joker sure gets around.