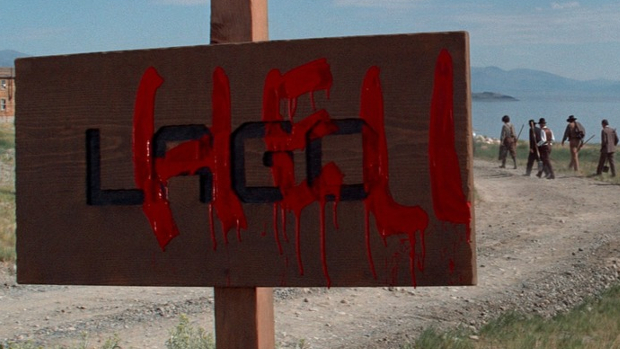 “I feel that in today’s world, there’s no shortage of people that are bored and discontent with their lives,” says Persona 5 director Katsura Hashino. “They’re at a dead end, chained down to a world of which they resent being a part.”

Translator Pepsiman has translated a lengthy interview with Katsura Hashino about the upcoming Persona 5, which we still know little about. Every little morsel is like sipping on an élan vital cocktail. Or soma.

Hashino emphasized how Persona 5 is about empowerment, explaining, “the characters in this game, through sheer force of will, are out to destroy that which suffocates people in today’s society.” While this sounds similar to past outings, this freedom is, “aside from what [Persona 3 and 4] discussed,” not just about banding together with a group.

He wants players to feel, “like they’ve found a renewed sense of self and an understanding that they can’t be apathetic towards what’s going on in society.” People that play games seem aggressively apathetic to what’s going on in society sometimes, so that’s an interesting aim. Of course, Hashino noted, “I’m not interested in force feeding a message down players’ throats,” and Persona fans who want to ignore its themes will find a typically wonderful role-playing experience all the same.

As blue was to P3 and yellow to P4, red is Persona 5‘s color, as the teaser image suggests. Red “can be a pretty hard color on the eyes,” Hashino noted, which has required some extra effort in making the interface “palatable.”

I almost don’t want to hear or see anything else; to be reminded that I probably won’t be playing this game for a year plus. Tom Petty was right. The waiting is the hardest part.