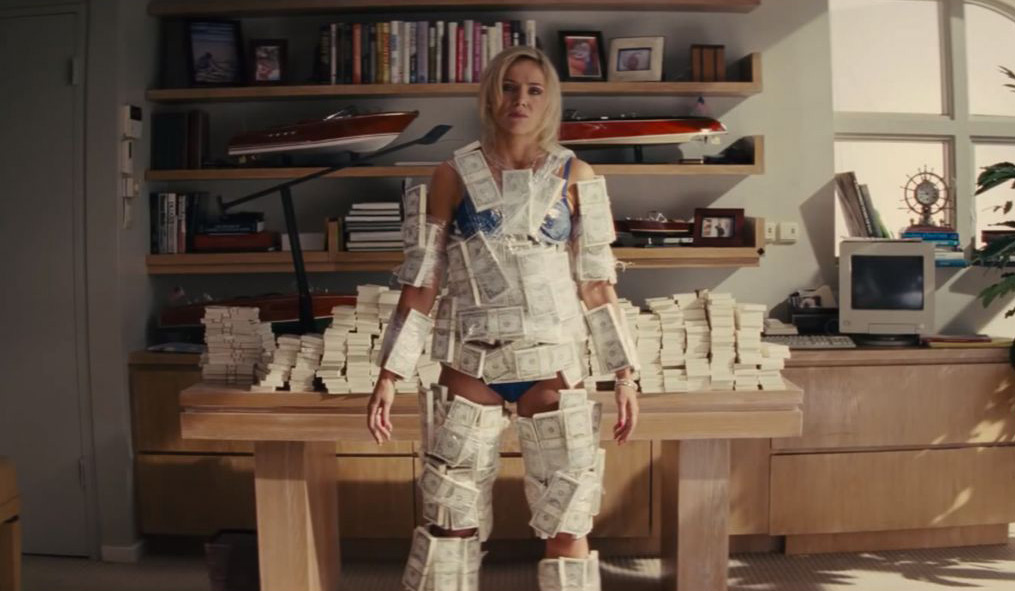 Persona 5 has been one of the highlights in a year so full of them it’s practically blinding. The JRPG from Atlus absolutely exploded this year, shipping 1.5 million copies just a few days after it launched outside of Japan this past March. Today, it’s been confirmed the title hit another major milestone.

Just days before it could be named Game of the Year at The Game Awards, Atlus is reporting Persona 5 has sold more than two million copies worldwide across the PlayStation 4 and PlayStation 3. In comparison, Persona 4 Golden, the previous best-selling game in the series, only managed to move about 1.25 million copies.

Good on Altus and Sega for smartly buying the developer/publisher when it had the chance. Fans will get more of the Phantom Thieves in 2018 with Persona 5: Dancing Star Night on the PS4 and Vita, and in Persona Q2 for the Nintendo 3DS.