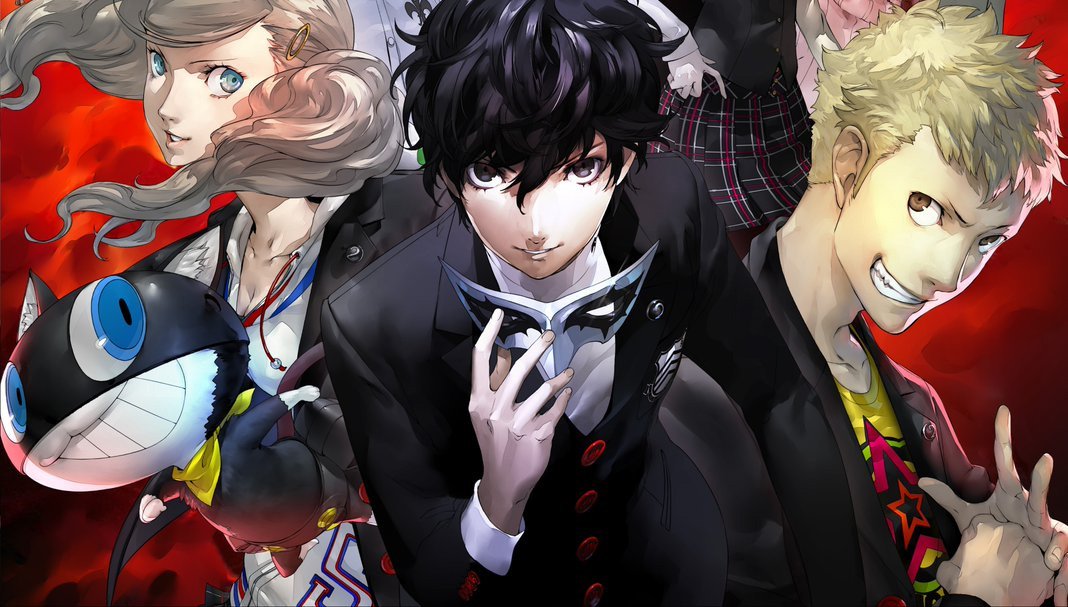 If you or someone you know slept on Persona 5 these past couple years, now’s the time to think about waking up (or at least rolling onto your side). The high-school RPG is sporting a red PlayStation Hits banner, and that box art adjustment comes with a new price tag. The game now costs $20.

Two years later, the Phantom Thieves are still at it. This time, they’ve snuck their way onto the PlayStation Hits lineup!

The lowered price point is already reflected on the PlayStation Store if you don’t mind buying digital.

With lots of Persona buzz in the air as of late, the timing here is curious. We don’t know much about Persona 5: The Royal and we know even less about Persona 5 S, but one thing’s for sure: twenty bucks isn’t bad at all. What a pleasant way to celebrate the game’s two-year anniversary in the West.