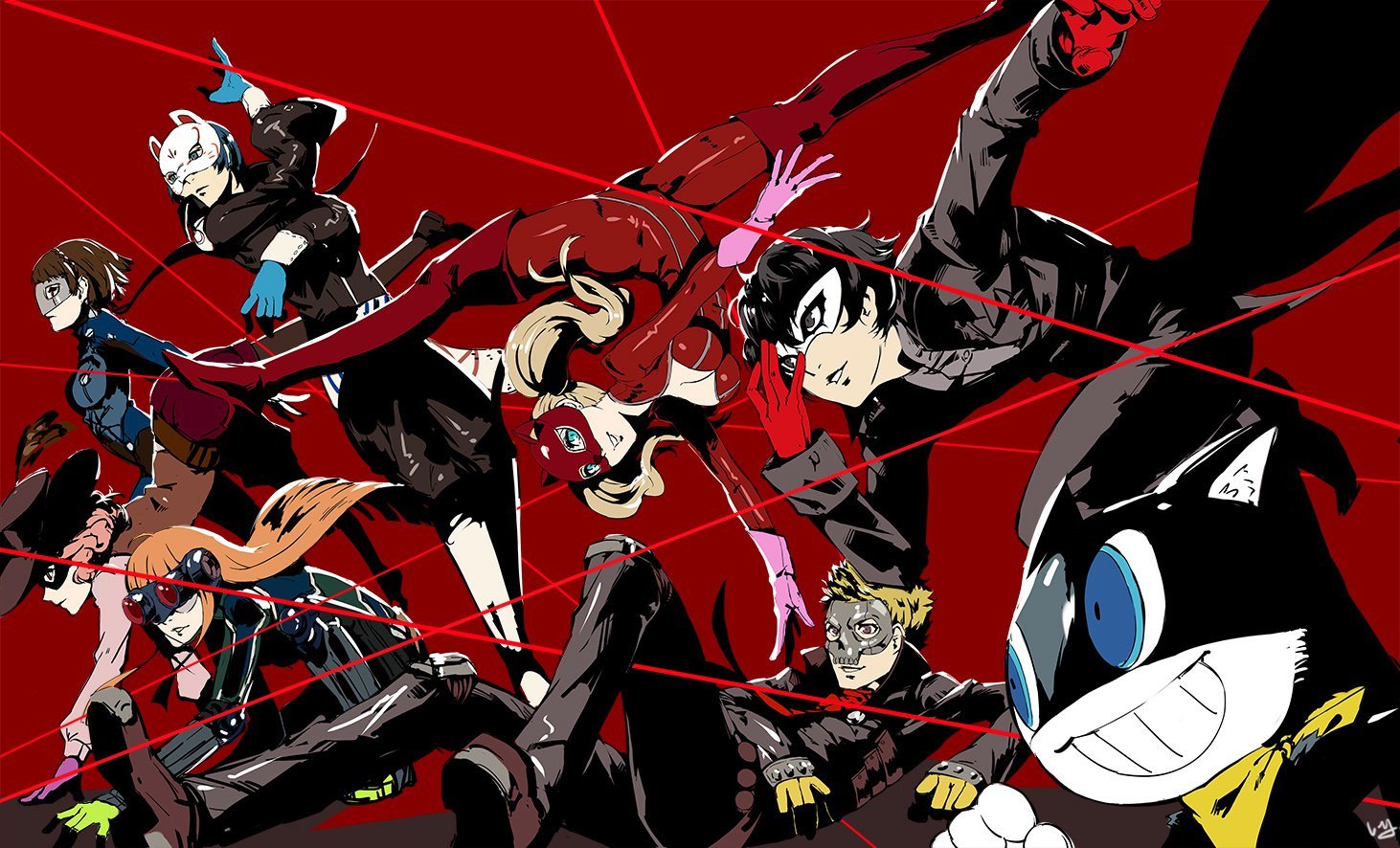 Easy-to-use, baked-in game capture functionality is one of the best aspects of this console generation. Taking screens and video or even streaming a game can be a mere button press away, and I’ve grown so accustomed to the feature on PS4, Xbox One, and now Switch that its rare absence hits hard.

Certain games prohibit players from capturing key moments — story-crucial cutscenes are often the main offenders — but restrictions on screenshot taking and video recording can extend even further. Such is the disappointing case with our dear sweet Persona 5, which drops next week in North America.

In a statement to Polygon, an Atlus spokesperson confirmed the restriction for the localized version of the game: “This being a Japanese title with solely a single-playthrough story means Japan is very wary about it. Sharing is currently blocked through the native PS4 UI.”

So, full stop, we won’t be using the Share button with Persona 5. It’s going to take more time and effort than usual to show your clutch “Throbbing King of Desire” capture to the world whether you use external equipment or resort to taking a less-than-ideal phone pic. That’s just unfortunate.