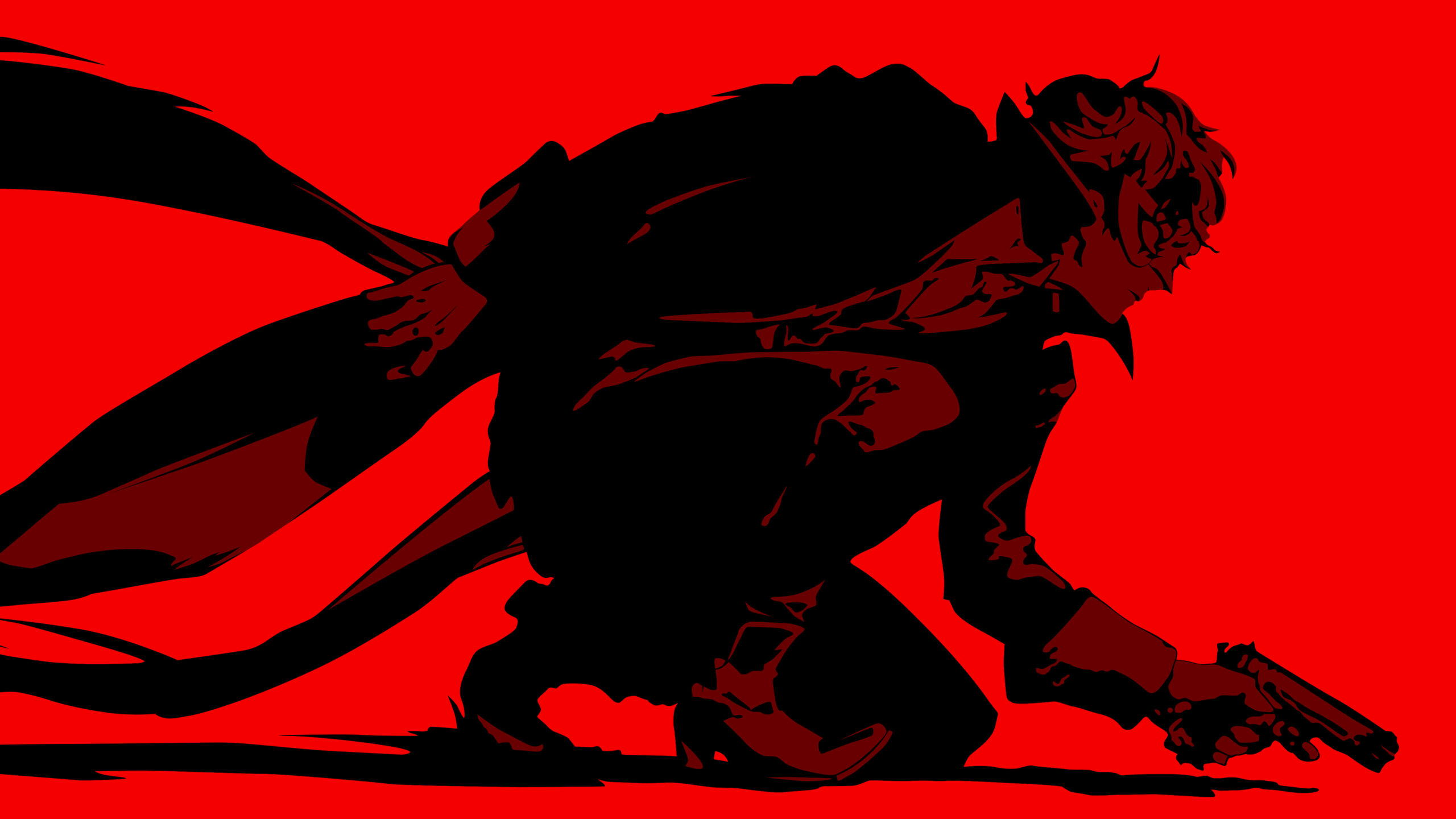 Remember that Deep Silver and Atlus publishing partnership announced recently? It looks like it’s paying off for Europe already. The former has announced the release date of Persona 5, which has been “TBA” for weeks now — it’s February 14, 2017, the exact same day as the US launch. Pre-orders are up at various retailers for the “Take Your Heart” premium edition, and the steelbook launch edition.

Say what you will about Deep Silver in general, but this is a massive step up from Atlus releases in the past, where Europeans don’t even have a date after the thing is actually out in the US.