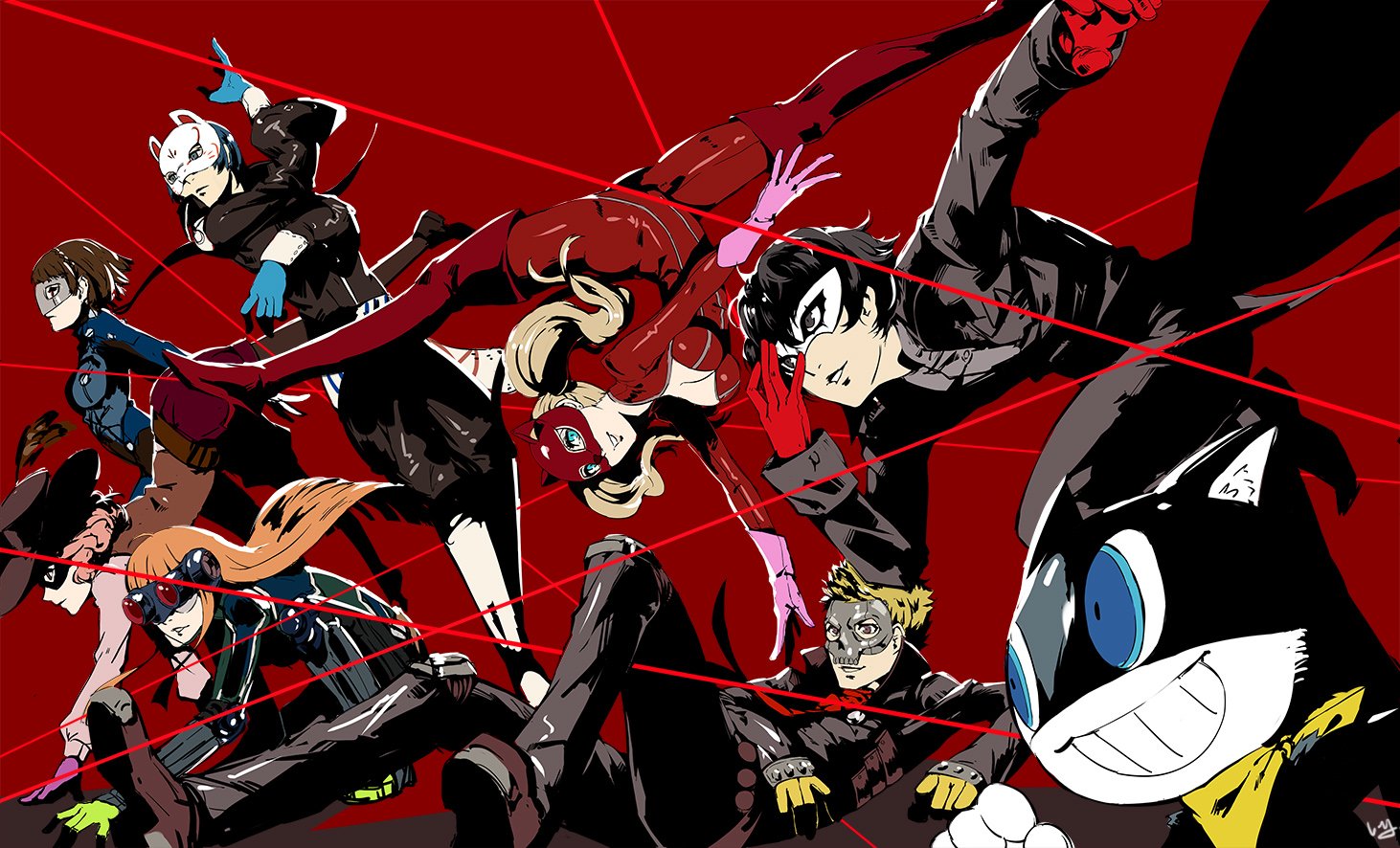 A magical event called Wonder Festival took place this weekend, and toy collectors all over the world looked sadly at their wallets as they realized they had some tough financial decisions to make. Count me in that group, especially after seeing these goodies for the upcoming (or already-released if you’re in Japan) Persona 5. 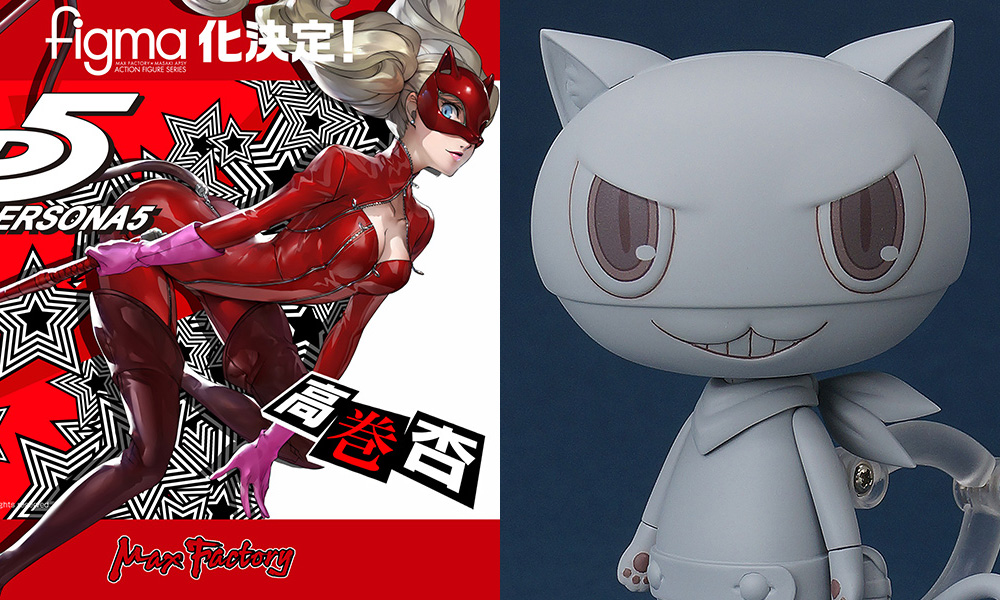 Toy maker Good Smile Company showed off a handful of Persona 5 characters across a few of its product lines. They include main character Ann Takamaki, a Nendoroid version of Morgana the cat, the protagonist, and a scale figure of Sakura Futaba. 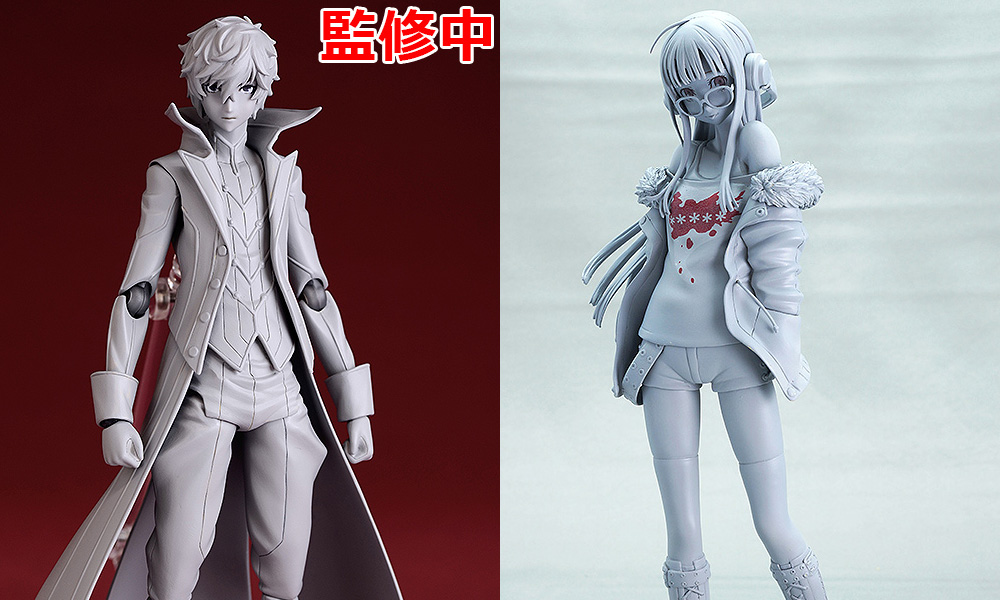 As a bonus for all you Megami Tensei fans, Mara the dick chariot is also getting a figure. Wonder Festival is truly a joyous time.