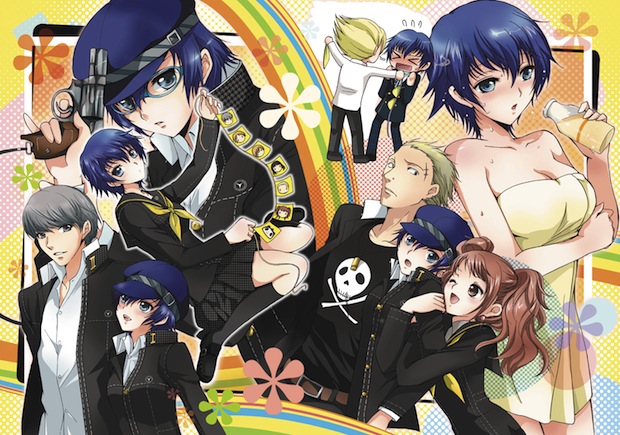 I’m so pumped that Persona 4 The Golden is coming. If you haven’t heard, it’s a PlayStation Vita port of the PS2 RPG. But there’s new stuff. There’s always new stuff, right?

Famitsu lists out the new changes and additions, and producer Katsura Hashino tells them that the Vita version will remain faithful to the original while also adding many new elements. Remember the cuts made to fit Persona 3 on the PSP? That won’t be an issue here.

Here’s some of the new things you can expect in the port:

There’s also a new character named Marie, voiced by Kana Hanazawa. Andriasang says that she’s a mysterious girlwho appears before the main characters. Also, there’s a new feature that will probably save your ass a few times: When you’re about to die in a dungeon, you can send a message seeking help to other players to bail you out.