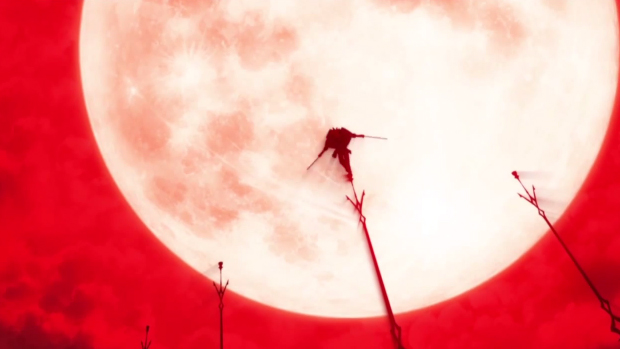 Persona 4: The Ultimax Ultra Suplex Hold is punching and kicking its way to PlayStation 3 in Japan next summer, Atlus confirmed this evening amongst a slew of announcements.

The fighting game is a follow-up to the absolutely amazing Persona 4 Arena, and serves as a continuation of that story. A new trailer for the absurdly named title indicates the Japanese arcade version will enter the ring later this week, on November 28, 2013.