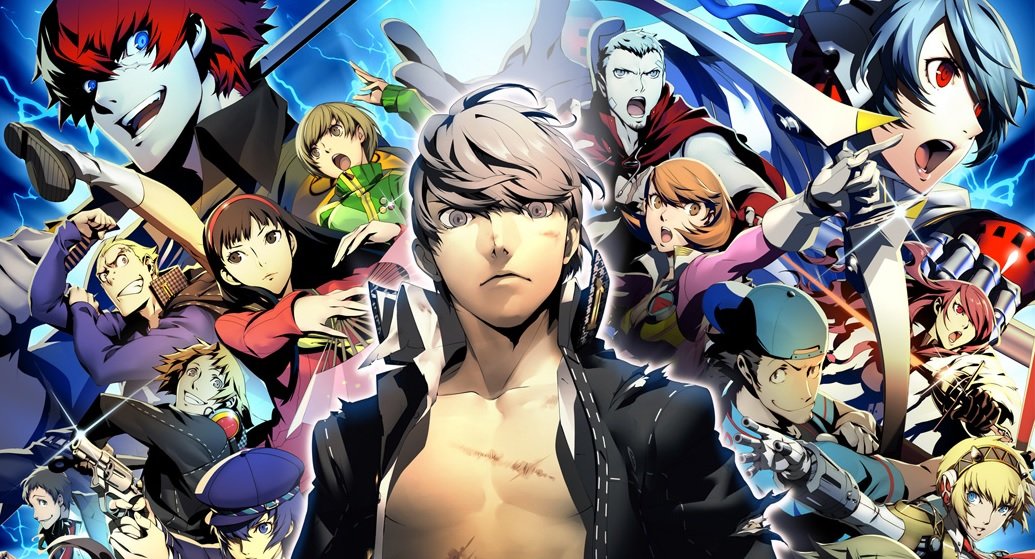 Persona 4 Arena Ultimax made its debut atop the Japanese software charts with 89,000 units sold, according to the latest figures from sales tracking authority Media Create.

In doing so, the fighting game from Atlus and Arc System Works managed to usurp Yo-Kai Watch 2‘s position after a seven consecutive week reign as the best-selling game in the land. The Level-5 role-playing game has moved more than 2.35 million units since it launched in July.