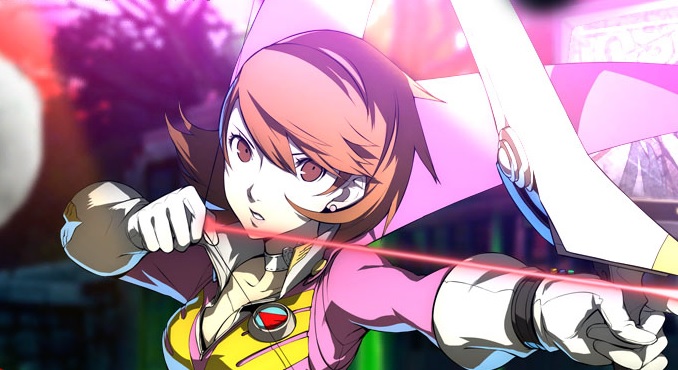 Every fight’s great at your Junes

The fighting game arrived in North America late last month, and was met with near-universal acclaim. With good reason! Atlus and Arc System Works have crafted yet another marvelous experience that should indulge devout Persona fans and fighting game enthusiasts alike.