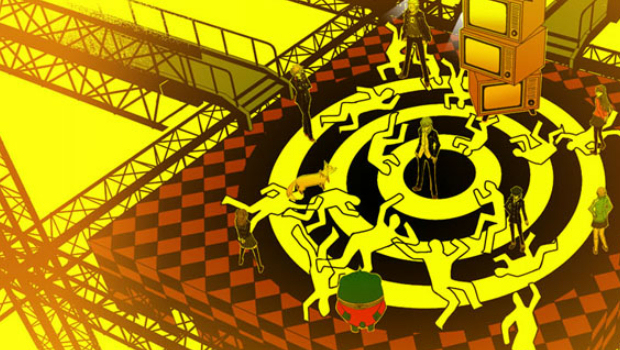 It’s no secret that the PlayStation Vita has been flagging in Japan, hitting record lows on a disappointingly consistent basis. However, thanks to Persona 4: The Golden, sales of the Vita enjoyed a sharp rise in its homeland, selling half as well as its rival, the Nintendo 3DS. Hey, it’s a start.

It’s not exactly a stunning success, and it’s being owed to a game originally released in 2008, but it’s still a nice indicator that the system’s ready to sell as soon as more good games turn up. These lengthy dry spells between hot titles really isn’t what it needs, and hopefully Sony takes note.