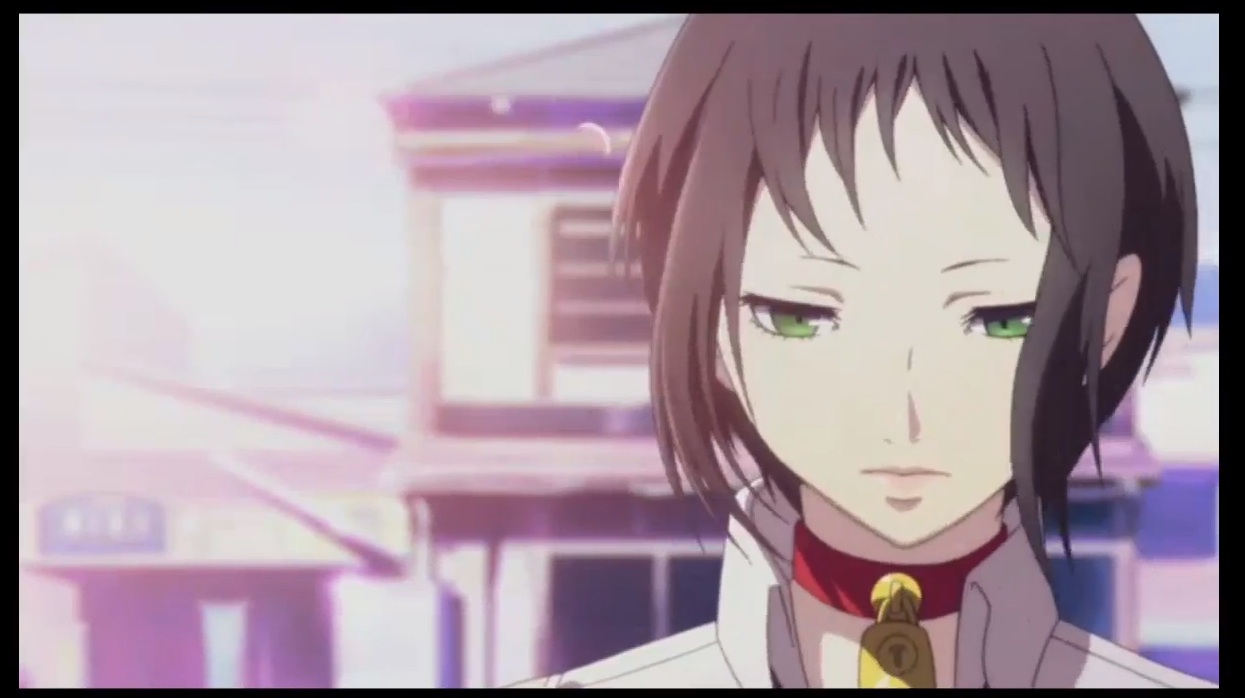 The ridiculous Atlus stream I watched this morning revealed that a Persona 4 The Golden anime is coming this July to Japan. The good folks over at A-1 are behind the animation of this television series. Tomohisa Taguchi is directing, and staff from the first Persona 4 anime are working on this new one.

Don’t worry, though — the animation looks great. A clip shown this morning gives me high hopes for this. Plenty of scenes of Marie were shown, including both her and Yu looking off a hillside at the city. Aww!

Also, never forget the Kings Game scene of the first one.

Check out the new webpage P4GA.jp when it goes live.

We will hit you up with the trailer as soon as it goes live.