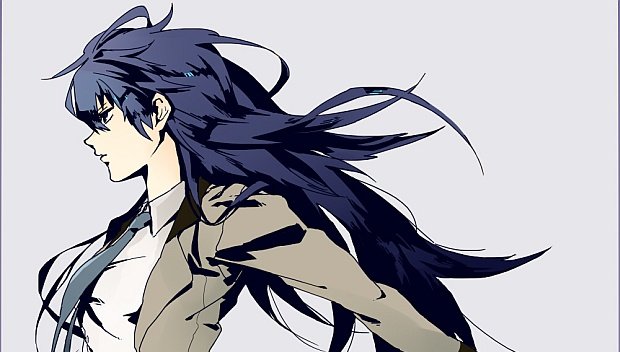 In the years since it hit the PS2, Persona 4 made quite the rounds. There’s been a Persona 4 anime, a Persona 4 manga, a Persona 4 fighting game, and soon a Persona 4  portable remake. Now you can add “novel” to that list, as Atlus have started the presses on a new spin-off Persona light novel series.

It’s called “Persona 4 x Detective Naoto” and stars ace detective Naoto Shirogane, the only member of the original Investigation Team with actual detective experience (and a gun license). Taking place a year after the events of Persona 4 (and six months after the events of Persona 4 Arena, assuming that’s canon), the story will feature Naoto at a new school in a new town, investigating a rash of mysterious disappearances, as well as sporting a haircut that cannot have been grown in just a year. Besides those tidbits and a release window of next Spring, few other details are available. Check out a shot of Naoto’s new design and Kamen Rider-sized motorcycle in the gallery. Forgive the resizing, as the image currently available is at a resolution friendly only to Japanese cellphones.

Now, there’s good reason to be suspicious of most game “tie-in” properties, but at least with this one it’s not going to be yet another retelling of the main story.

Thanks to Jonathan for the tip!