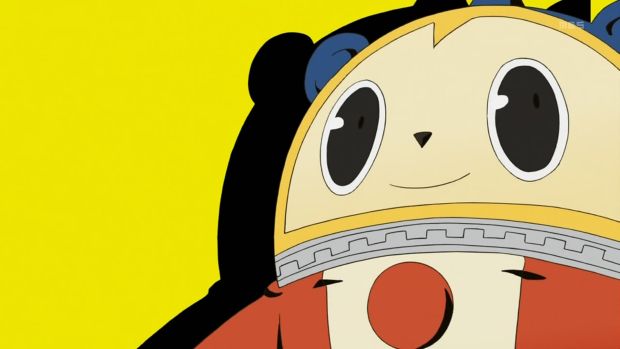 Will be a PS2 Classic

Atlus has confirmed that Persona 4 is coming to the PlayStation 3. It’s going to be a PS2 Classic, which was expected though we all really really really wanted P4 Golden instead. You’ll be able to nab this starting on April 8 for $9.99.

That’s all for this news update, so to pad the post out a little more here’s a nightmare version of the opening to Persona 4. This is actually really old, but I like throwing attention to it whenever I can because I’m f*cking weird and really like it.