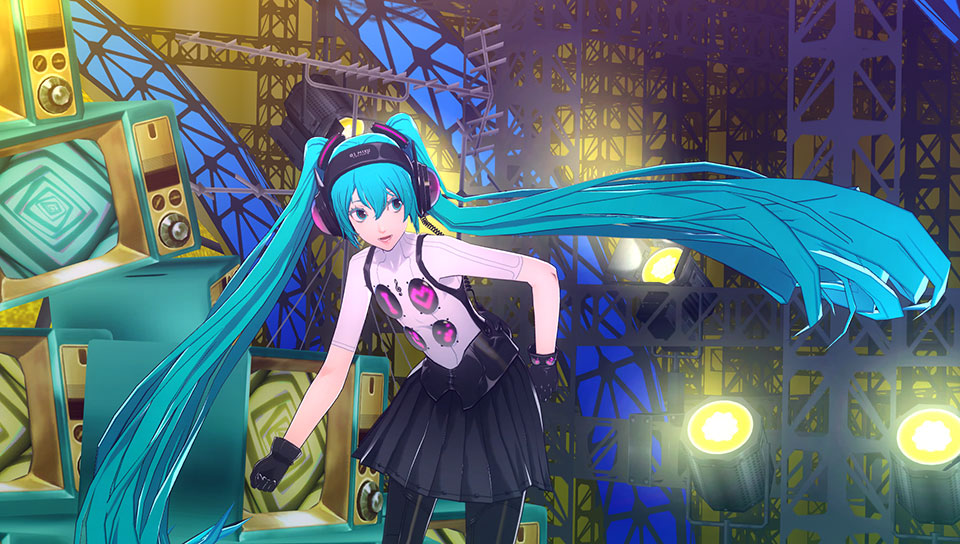 Not the worst delay, I suppose

Persona 4: Dancing All Night is coming to Europe on November 6, NIS America has announced.

As per usual (as far as Atlus goes), the PlayStation Vita-exclusive rhythm game’s PAL version is launching a tad later than its North American counterpart, which debuts September 29.