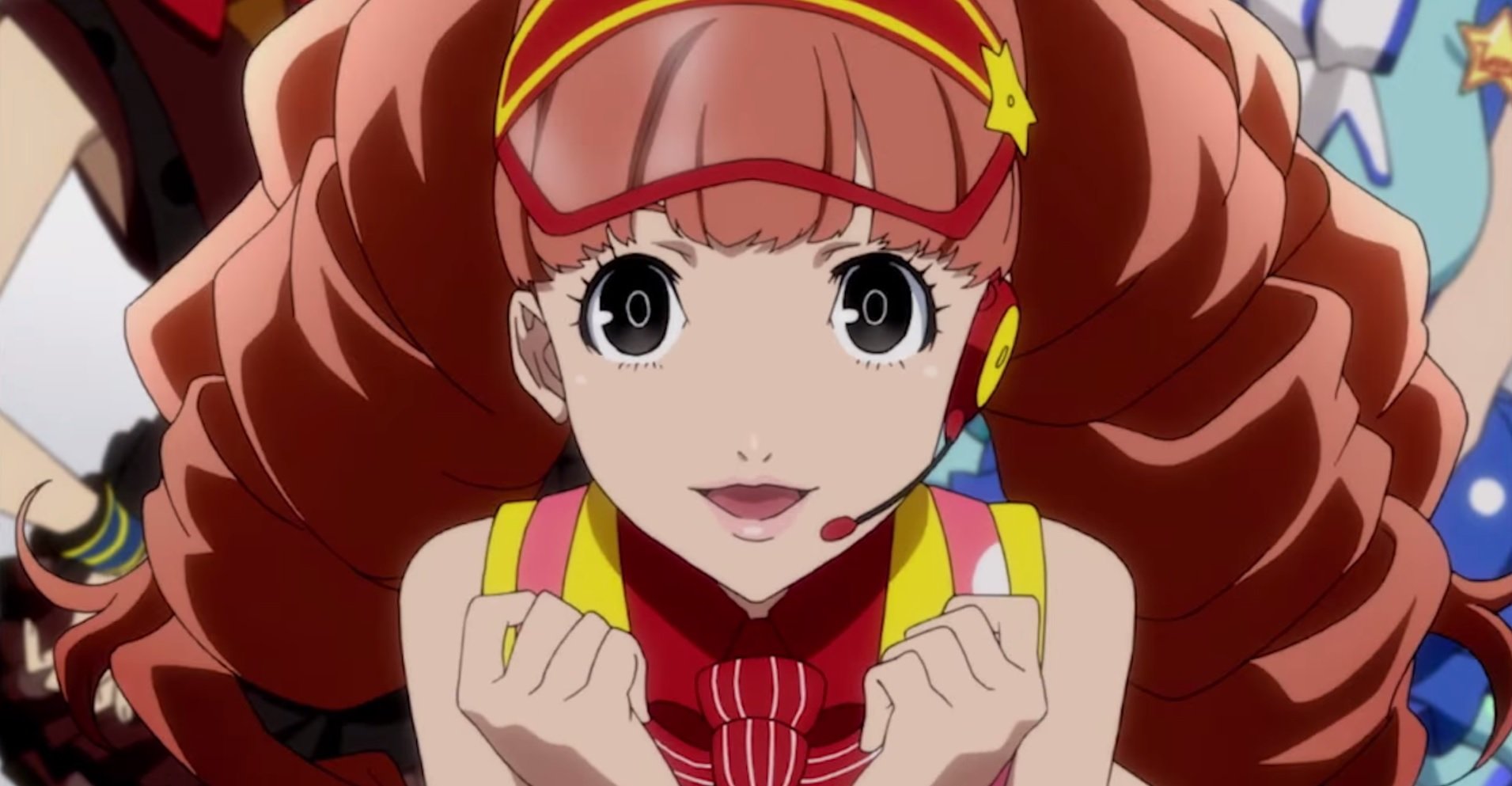 Persona 4: Dancing All Night launches in North America on September 29, Atlus has confirmed.

The rhythm game has been out in Japan since late June and is planned for an autumn release in Europe, where NIS America is handling publishing duties for the PlayStation Vita exclusive.

If you’d like to get to know Kanami Mashita, one of the new characters introduced in P4D, Atlus has shared a new trailer spotlighting the idol, whose group Kanamin Kitchen’s disappearance leads to the reformation of the Investigation Team and subsequent discovery of the Midnight Stage.