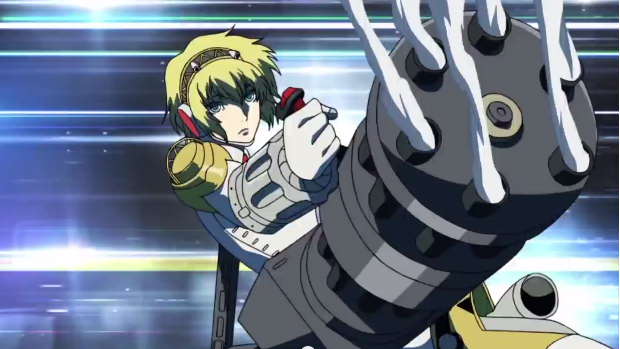 Persona 4: The Ultimax Ultra Suplex Hold hit Japanese arcades yesterday. The fighting game is slated to expand its reach to PlayStation 3 in the country sometime next summer, Atlus announced earlier this week during the Persona 5 reveal event.

In the meantime, the developers have released the game’s opening cinematic for your viewing pleasure. The footage imparts a handful of character introductions along with a fleeting glance at the title’s story. What a tease! Still no official word on whether there are any plans for an international release at this time.