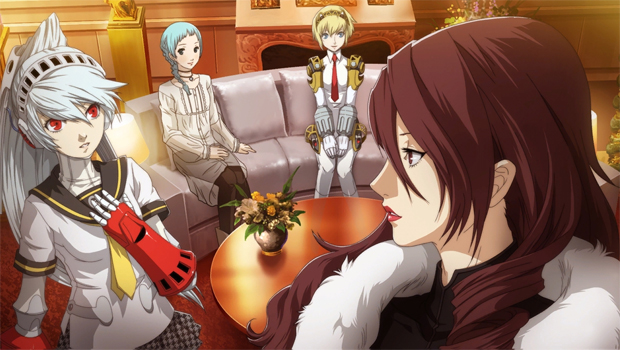 Persona 4 Arena was supposed to come to Europe back in August, but that didn’t happen. Instead, Zen United, the title’s distributor, announced an indefinite delay. And while there still isn’t a definite release date, they seem to be making progress at least.

Zen took to Facebook today and let fans know that they are preparing to submit the game to Sony and Microsoft for approval. The company currently has a finished copy of the PlayStation 3 version and one for the Xbox 360 doesn’t sound too far behind. We should have more information when the platform holders give the game the final go ahead.