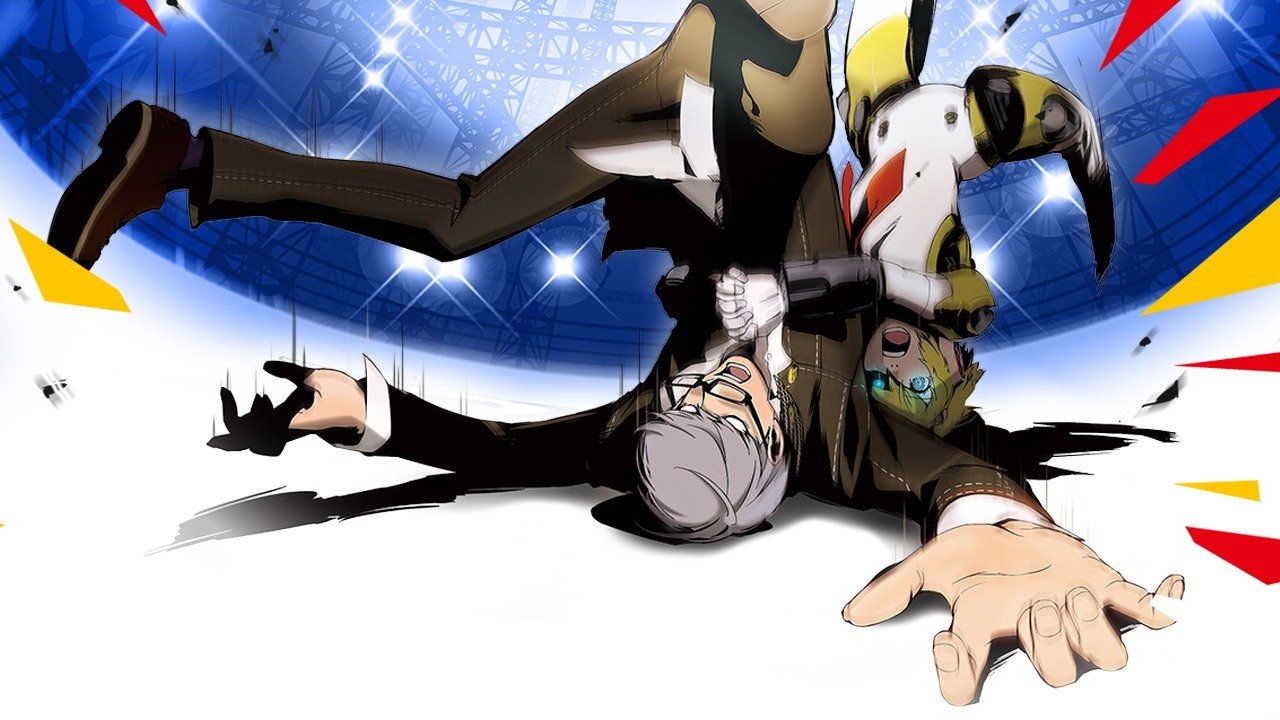 Fans of Arc System Works’ Persona 4 Arena now have a reason to ditch their Xbox 360’s. The game is finally backward compatible on the Xbox One, along with a bunch of random games that have nothing to do with fighting. For some odd reason, this update does not include Persona 4 Arena Ultimax, but that can’t be too far behind.

While I can’t say Tecmo Bowl Throwback is any good (despite being based on a classic), Jewel Quest is definitely awesome. I’ve played a crap ton of it thanks to my mom, but it was the first to offer a different spin on the old Bejeweled formula and has even managed to net like 17,000 sequels. That has to be worth something.