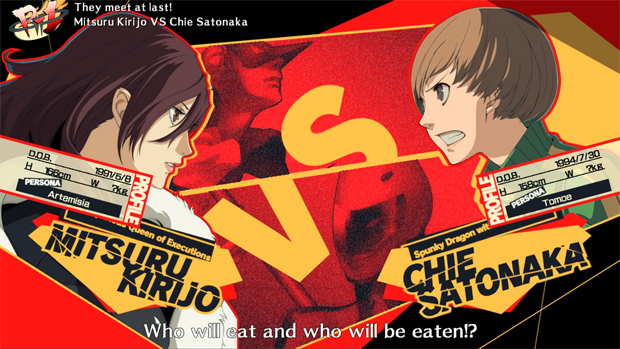 At long last, the wait is nearly over! Persona 4 Arena is making the journey across the pond this spring. European publisher Zen United says the fighter is currently pending certification from Microsoft and should arrive sometime this May.

“We are now in submission for the Xbox 360 build of Persona 4 Arena,” Zen announced via Facebook. “Though dependent on when it passes, of course – I think it’s realistic for me to say we’re looking at a May release.”

Our favorite fighting game of last year, P4A arrived in North America and Japan last summer. The title was expected in Europe at the end August, but that obviously didn’t happen. And the unprecedented region lock on the PlayStation 3 version prevented importers from playing foreign copies. Thankfully, the long saga is finally nearing its end.