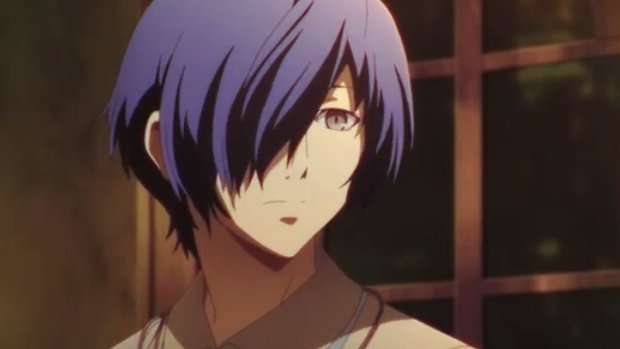 Atlus and Aniplex have summoned a new Japanese trailer for Persona 3 The Movie: #1 Spring of Birth, which should evoke fond memories for fans of the PlayStation 2 and PSP role-playing game.

The film was first announced back in June 2012 and will finally premiere in Japanese theaters this Saturday, November 23. One day later, Atlus will unveil something Persona related via an enigmatic teaser website. The movie has yet to be announced for an international release at this time.

Persona 3 The Movie [Aniplex via Japanator]