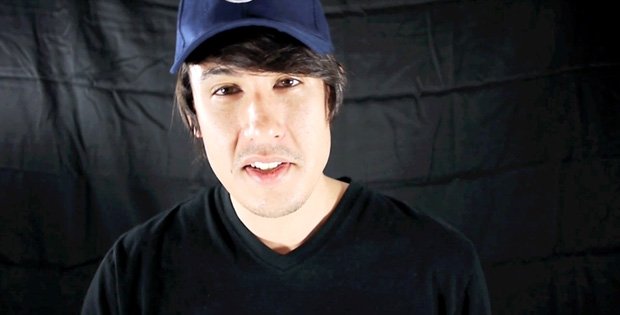 Before you click play know that I was not blessed with the correct type of face/head to wear a ballcap. It just doesn’t work — I’ve tried, especially when being beat down by the hot summer sun. But it’s not worth it. I look stupid. That’s a shame because upcoming PSP RPG Persona 3 Portable comes with a nice cap that looks just like the one Junpei wears in the game.

I figured the least I could do is at least put it on during my video preview of the game to show you what you’re getting. I can’t promise that I’ll wear it the entire time, but I’ll suffer through a few minutes for modeling’s sake. Know that it’s going to look way better on you.

Persona 3 Portable comes out July 6th, so look for a full review — sans hat —  sometime between now and then.