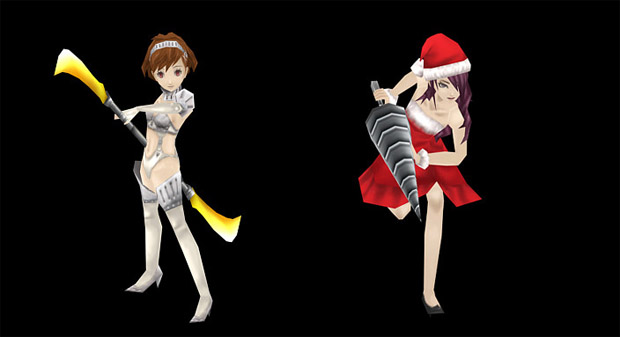 The Japanese Persona 3 Portable blog on Famitsu has been updated, and it comes with plenty of new details on this upcoming remake of last year’s hit PS2 RPG.

As you may have already seen, the maps are now 2D affairs that you move a cursor over to navigate. The P3P blog says that they were thinking about load times when implementing this, and that it makes for a quicker and less frustrating experience.

You also might have noticed that the character busts are now bigger in dialogue screenshots. That was intentional, and they also have included many more busts and facial expressions to help flesh out the story.

There’s also now high-speed message skipping, which is sure to benefit the people that already know the story and want to get to the visual goods.

Finally, there’s now data installation for the UMD version, and it is recommended. Of course, this installable ability comes as a necessity now that the PSPgo is out, but it’s nice to know that they made the UMD installable as well.

And then there’s the images above. The new female protagonist is showing her business! Mitsuru Claus is making a list, checking it twice.