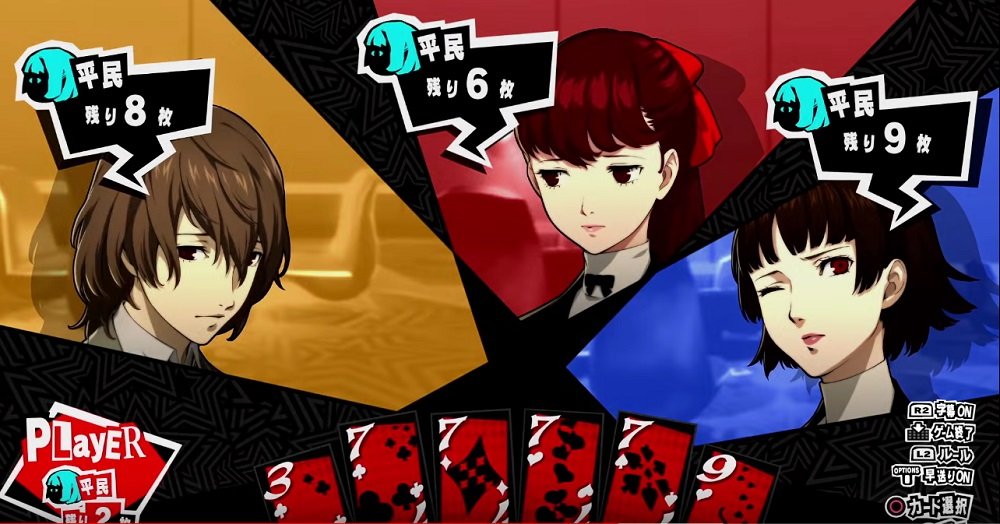 Atlus has released the final episode of the “Morgana’s Report” video series, which has been offering up tidbits on various new features coming to expanded re-release Persona 5 Royal, launching on PS4 in Japan later this month.

This final video has the feisty feline show off the new “My Palace” mode, which appears to be a sort of hub world which celebrates Persona 5, its characters, and events. Players can place items, figures and memoirs unlocked over the course of the story, can recollect with various confidants, such as Hifumi Togo and Ichiko Ohya and even explore the archives as a Phantom Thief of your choosing.

My Palace will also contain a gallery, where players can enjoy artwork, cinematics and music from Persona 5 Royal. Further goodies can be unlocked with “P-Medals” a currency unlocked in-game by completing various grinds and challenges. If that’s not enough, then Joker can even sit down with good friends and Goro Akechi for a round of DaifugÅ.

All in, My Palace looks like a great celebration of the Persona 5 universe.

The video also includes news about a glut of paid DLC headed to P5R. Perhaps the most surprising takeaway from this is that the protagonists from Persona 3 and Persona 4 will be made available as extra hard challenge battles for Joker and pals to take down (or attempt to, at least.) 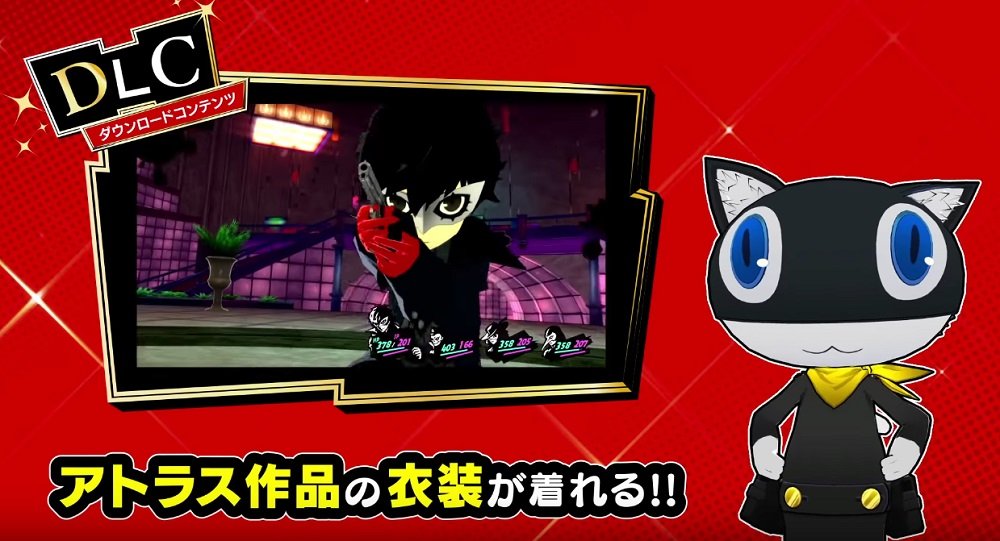 Also announced was a new set of costumes and skins, including the hip gear from Persona 5: Dancing in Starlight and chibified looks from Persona Q2: New Cinema Labyrinth. Further skins based on other Atlus franchises are planned for release down the line. Still no sign of playable Sae Niijima… Dang.

Persona 5 Royal launches in Japan on PS4 October 31, and will head west in spring 2020.