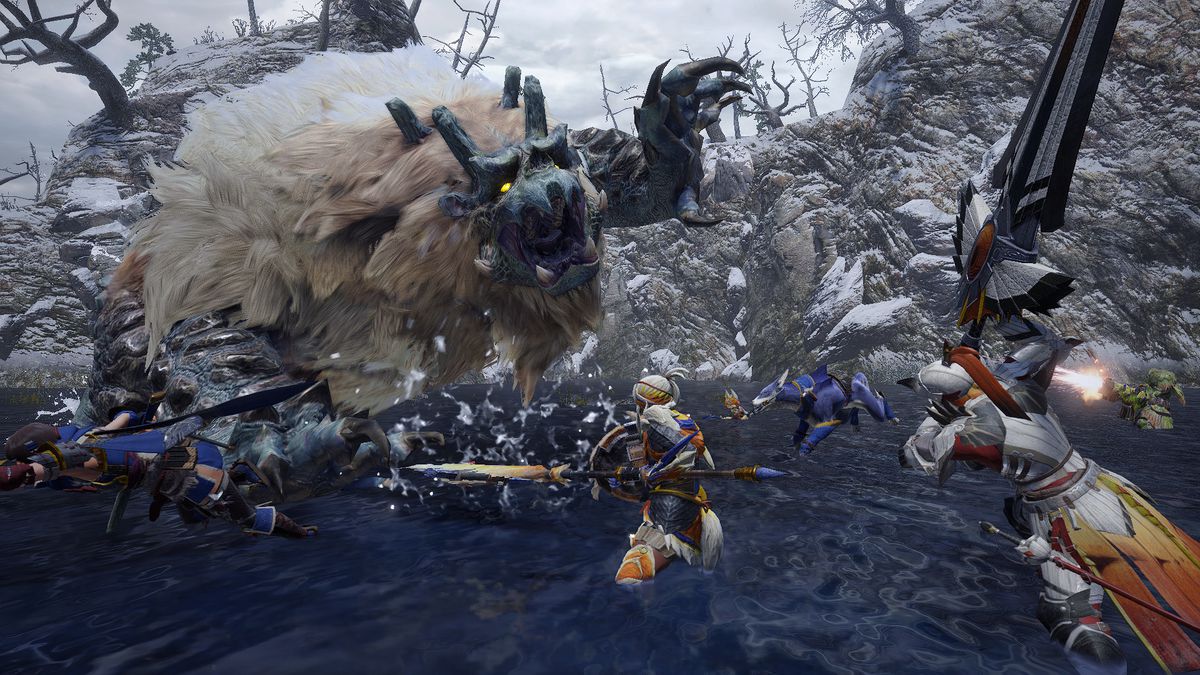 The “Dragon Quest day” legend lives on forever. I remember hearing about it as a kid, and you probably have heard about it at times. The phenomenon where Dragon Quest release days are either legislated by the Japanese government or are allotted “holidays” for people to take off during a release.

It’s not exactly true, but Dragon Quest releases have had interesting impacts on the cultural fabric of Japan. It was confirmed, years later, that Enix deliberately moved releases to Saturdays under public pressure because kids were skipping school for it.

But all around the world, folks also take time off from work for games. Releases like Destiny and other major shooters are rife with the practice. And Monster Hunter Rise (which is out this Friday) is no exception; which is why a Japanese company is doing something about it.

Shared on Twitter, the company Mark-on is taking things up a notch; the Rise release is now considered a holiday. The idea came about because so many employees were taking the day off, that the boss (CEO Masaki Hiyama) just decided to say “screw it,” and call it a wash.

Given how successful Monster Hunter World was, how good the reviews are, and how many Switch consoles there are out there in the world (roughly 80 million), there’s going to be a lot of people playing this day one. I suspect this company isn’t alone in terms of responding to sick leave!