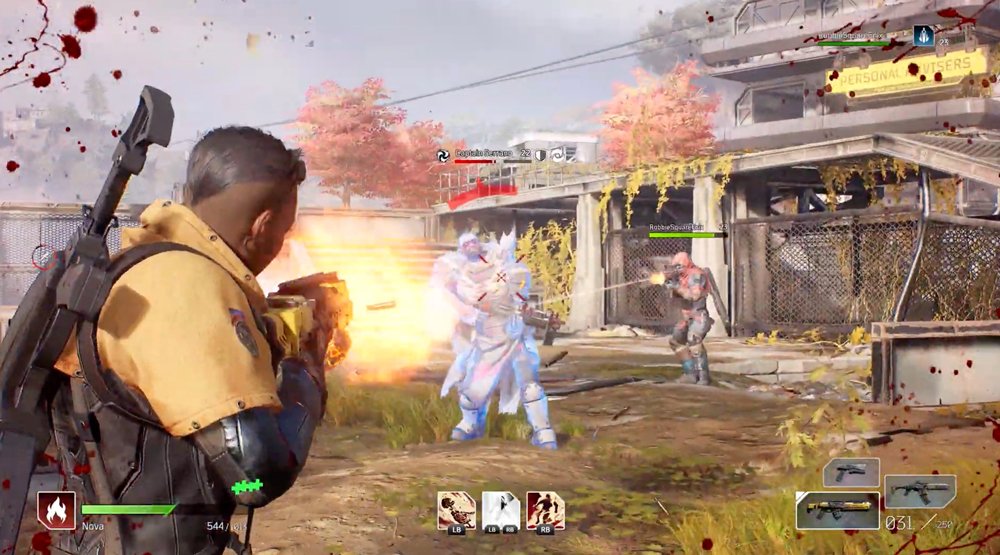 It also won’t be a ‘games as a service’ title

Outriders, the upcoming third-person shooter from People Can Fly and Square Enix, has been flying a bit under the radar as of recent with more pressing titles hogging what little spotlight there is today. But for anyone with even the slightest interest in the game, today was a good day as the developers launched the first of what will be several broadcasts showing off the gameplay, graphics, customization options, and more. This includes a deep dive look at the Trickster class, though I’m far more curious about the Pyromancer that’ll be covered in the next video presentation.

The 26-minute broadcast can be seen in its entirety below, but my favorite part is at the end where the developers offer very simple answers to very simple questions. People Can Fly’s community manager Robbie Palmer confirmed Outriders is not a “games as a service” title and will be “a complete experience right outside of the box.” He also confirmed it will feature neither Denuvo nor microtransactions. Let’s hope that remains true even after the game releases, which sadly isn’t always the case these days.

Outriders launches later in 2020 for PlayStation 5, Xbox Series X, PlayStation 4, Xbox One, and PC on Steam.