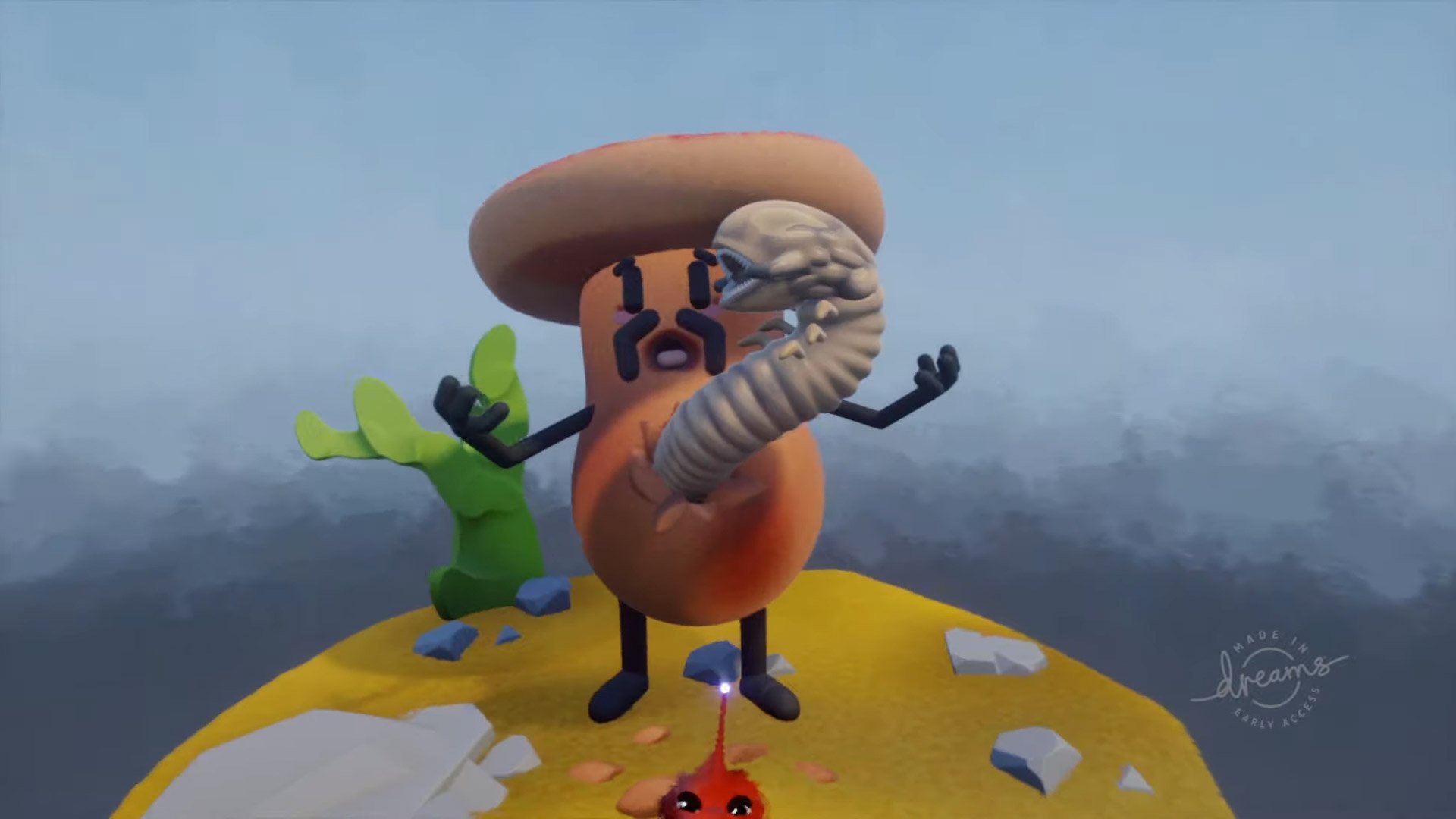 Breeze through 300 user creations in 10 minutes

If you could catch a two-second glimpse of random people’s dreams, you’d see some real weird shit. That’s also true of Dreams, the PlayStation 4 game from LittleBigPlanet maker Media Molecule.

In this ten-minute montage assembled by YouTube user jiar300, we’re shown a couple of seconds from 300 different user-made creations in Dreams. The sheer variety on display is ridiculous.

Some of these Dreams are original games (shout-out to the always impressive kaiju rampage project Ruckus), while others are riffs on existing titles like Dead Space. That’s to say nothing of sculptures, paintings, songs, and animations. There are so many possibilities in Dreams – it’s astounding.

The art-making game is still available at its cheaper-than-normal Early Access price ahead of its full launch, if you’re on the fence. It’s worth the thirty bucks if you have a single artistic bone in your body. At this point, even if you’re purely looking to play rather than create, there’s no shortage of stuff to find.

I’m increasingly curious about Media Molecule’s plans for Dreams once the PlayStation 5 hits.