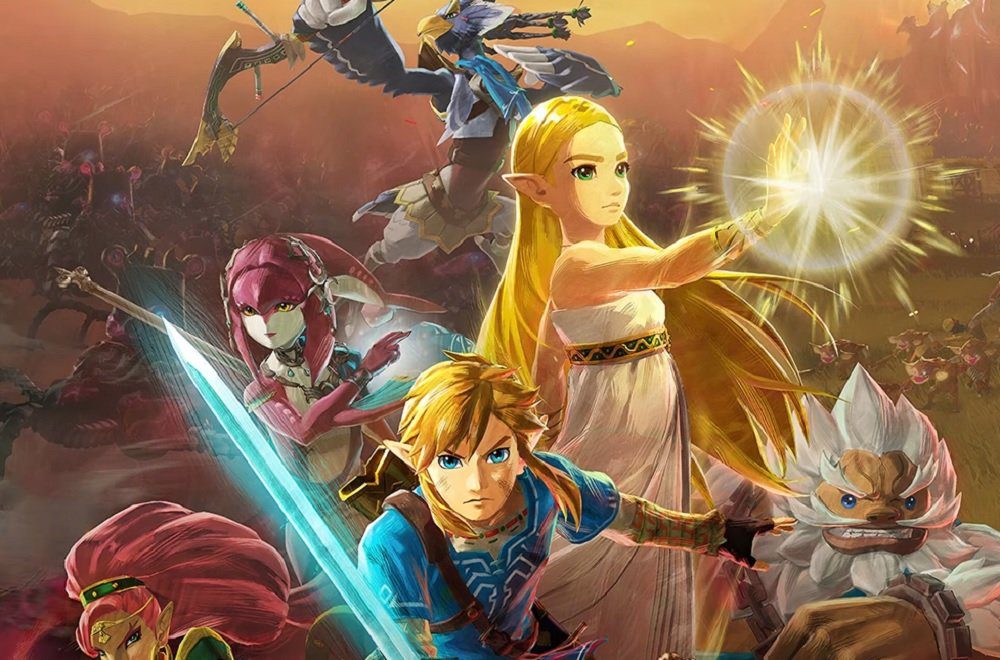 Hyrule Warriors: Age of Calamity does a good job of making a name for itself.

Sure it’s a prequel to Breath of the Wild, but it’s also a new game filled with new references and characters. While the original Hyrule Warriors was mostly a celebration of the Zelda series, Age of Calamity is a celebration of Breath of the Wild. In that way, it has the propensity to be more polarizing, especially when you account for all of the Omega Force-ness of it all.

That sense of originality extends to its soundtrack, which has a few new bangers for Zelda fans. That includes the “main theme,” also known as “Champions Unite.” And now, that also includes this fan rendition of the song, which takes place entirely within the WarioWare D.I.Y. framework.

No, I never forgot about that classic! Released in 2010 in the west, this series was still riding high, and keeping the Nintendo DS going for a bit longer until the 3DS would begin to usurp it a year later. Regardless, there are so many DSes out there that the spirit of WarioWare is going strong. Just listen to the original and the cover below!

Filed under... #Hyrule Warriors: Age of Calamity#Switch#The Legend of Zelda