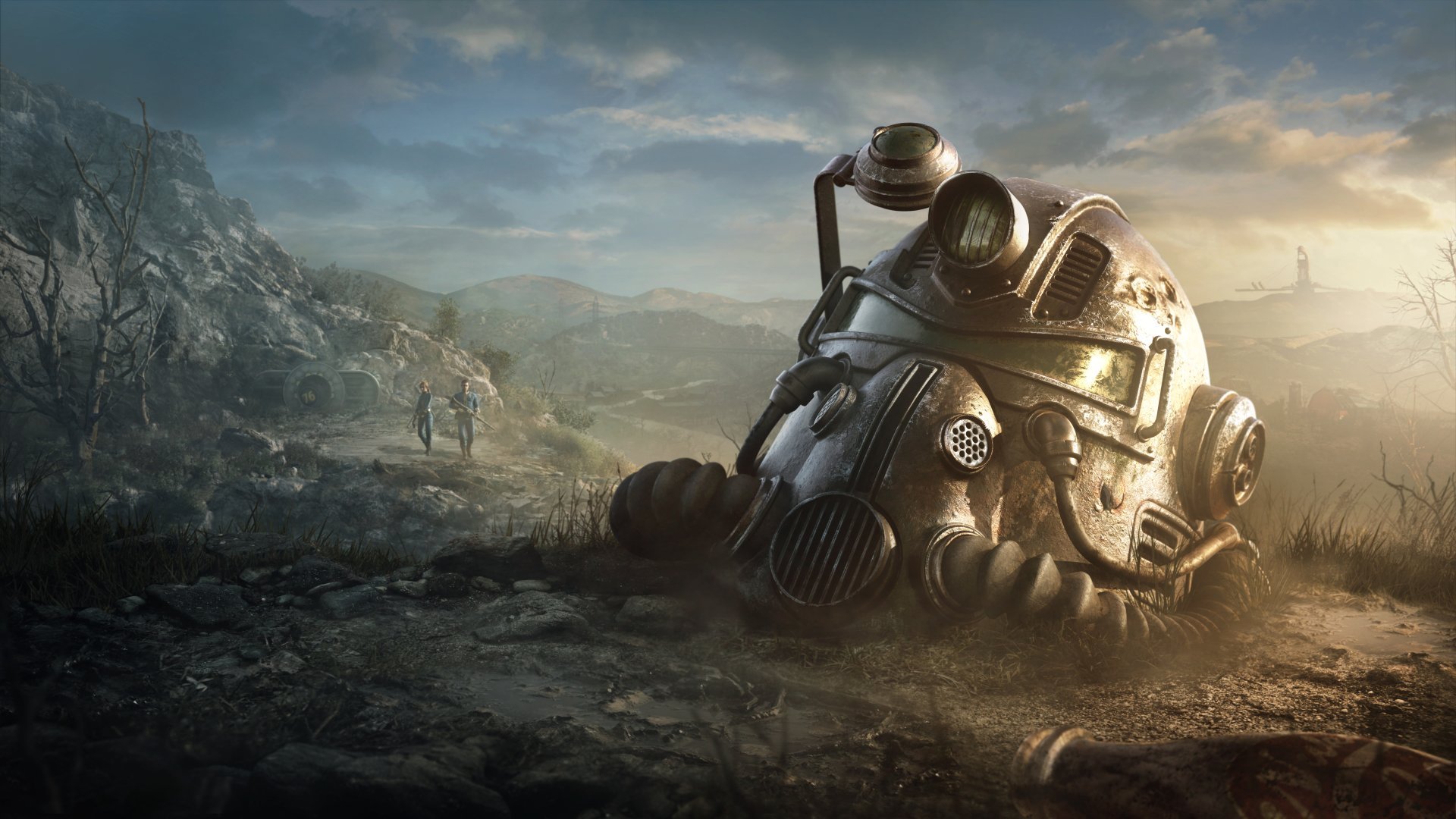 The hits just keep coming. Fallout 76 players have been quite vocal about their displeasure with the West Virginia Wasteland. A thin story, poor multiplayer implementation, a tedious inventory system, and bugs galore plague the latest Fallout game. But the latest complaint suggests Bethesda’s shortcomings aren’t limited to just the software.

At E3, Bethesda announced a limited $199 Power Armor edition of Fallout 76. The centerpiece was a wearable T-51b Power Armor helmet, but it had some other goodies. Among them was a “Canvas West Tek Duffel Bag,” meant to store the helmet.

People who ponied up for the expensive Fallout 76 edition got something much cheaper in quality. The bag that shipped was actually nylon, not canvas. There’s a big difference. Canvas is heavy duty and can stand up to some wear and tear. Nylon is the flimsy junk that 5K Walk for the Cure promotional bags are made of.

@Fallout @Bethesda_ANZ @bethesda @DCDeacon is there any reason why we got a thin nylon bag instead of the canvas bag that was originally advertised? pic.twitter.com/oURZak2AEC

Bethesda, looking to quickly quell this uprising, sorted out a make-good. As announced over Twitter, people who pre-ordered the Power Armor edition can contact customer service for an apology gift of 500 Atoms. That’s $5 worth of microtransaction currency — and generally not enough to cover anything worthwhile.

We understand and respect that there is disappointment with the bag in the Power Armor Edition. We are sorry. Please contact Bethesda Support to provide proof of your CE purchase. They will assist in granting your account 500 Atoms.

Disappointment all around, and $5 toward cosmetics isn’t fixing any of it.