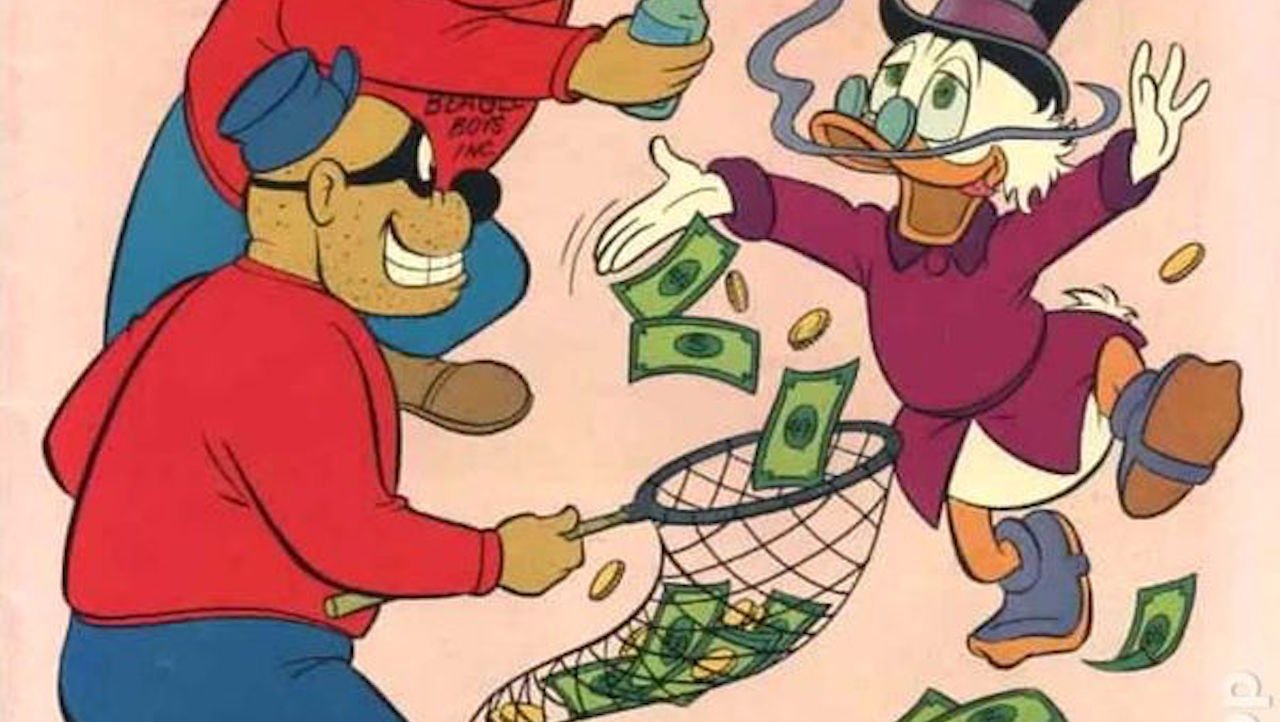 It’s not even rare yet!

I don’t care what the Simpsons told you, depending on the kindness of strangers won’t get you anywhere. Now greed, on the other hand — that’s an emotion we can all rely on! Some enterprising jerks assholes monsters have started selling pre-orders on eBay for an inflated price, even though (at press time) pre-orders haven’t sold out yet.

The most expensive auction is this one, at $600 god damn United States Dollars. You won’t even get it at launch! You’ll get it two to three days later! If that wasn’t bad enough, some of these listings have actually sold. Two went for $600, one went for $500, and another went for $399. You can pre-order the Switch right now! Here at Walmart, or here at Best Buy! They’re still up! (Again, at press time)

Don’t buy these listings. Just wait. The Switch hasn’t even gone live on Amazon yet!