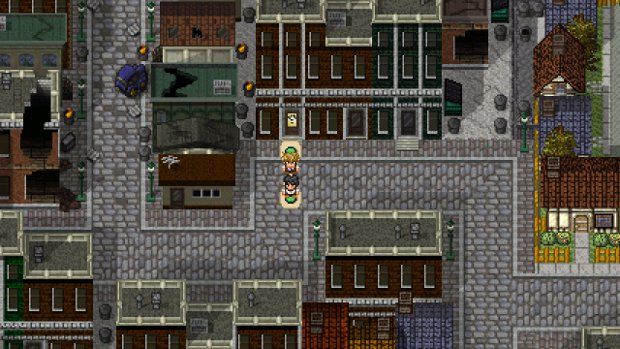 The final installment of Penny Arcade’s On the Rain-Slick Precipice of Darkness quadrilogy is set to release on June 9. To celebrate the completion of the series that seemed doomed when Hothead dropped it in 2008 after completing the second episode, Rain-Slick 3 is available for free on Steam for today only (or until they run out of codes — which are numerous but finite).

To get your copy, click on this handy Internet hyperlink, and follow the instructions there. It’s a pretty painless process, and for a pretty rad old school RPG. If you’re new to the series, Zeboyd’s first entry is a good place to start, though you may want to catch up a bit on the events from the first two titles. You can read about the first two games while you download the third, then play the third while you wait for the fourth. It works out perfectly.

Get Your On The Rain-Slick Precipice of Darkness 3 Codes! [Penny Arcade]