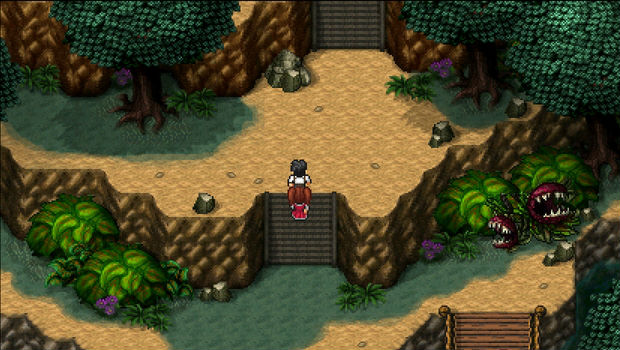 XBLIG and PC only

Penny Arcade’s On the Rain-Slick Precipice of Darkness has had a pretty interesting history. After two semi-successful games and a long hiatus, the third entry in the series was released on mobile platforms, as well as PC and the Xbox Live Indie Games service.

This time around, developer Zeboyd games has stated that they’re sticking with just XBLIG and PC. Robert Boyd, employed at Zeboyd, has this to say on the matter, “Our mobile games & ports haven’t done so well so the new PA RPG will only be on PC & XBLIG. Apologies to fans of iOS/Mac/Android.”

Well, there you have it — you’ll just have to pick it up somewhere else if you were planning on a mobile release. The good news is, your PC can probably handle it!

As for the project itself, Zeboyd reports that the game is already about 50 percent bigger than Rain-Slick 3. At release, the game is planned for a $5 price point.